The American Gaming Association (AGA) has released second-quarter revenue numbers for all US commercial gambling enterprises. The period is the most lucrative ever for American casinos with a haul of some $14.81 billion.

While year-over-year numbers are still somewhat distorted thanks to the Covid-induced downturn beginning in early 2020, the industry has put together 16 straight months of growth with all sectors combined far outstripping pre-pandemic revenues.

The period covered in the August 11 edition of the AGA Commercial Gaming Revenue Tracker report runs from April 1 through June 30, 2022.

There are 31 US states with gambling jurisdictions and 22 of them posted year-over-year increases in the second quarter. Nine states – Arkansas, Iowa, Maryland, Massachusetts, Nevada, New York, Oklahoma, Oregon, and Pennsylvania reported all-time record revenue for the quarter.

Nevada casinos pulled in $3.71 billion continuing a 16-month streak with over a billion dollars in revenues each month – another record.

June was the fifth highest month ever for Nevada and a big reason for the numbers is the Strip casinos. Many markets in the state reported double-digit declines in June but Strip casinos generated more than three-quarters of a billion dollars in June – up 22.7% over June 2021 and 19.2% higher than in June 2019.

Strip baccarat revenue was the champion metric with revenues up 258.8% from last year at $141.1 million.

The volatility or swing factor was immense for the game year on year with casinos only keeping $6.40 of every hundred dollars bet last year and scooping up $22.10 for every hundred wagered this June.

Commercial gaming overall was just as impressive as Nevada’s numbers. Revenues were up nearly 18% over the first half of last year at $29.16 billion and all conditions are right for the US commercial gambling industry to peg a new record for the second year in a row.

“Q2′s results mark a 16-month period of gains for commercial gaming,” said AGA President and CEO Bill Miller. “With increasingly difficult year-over-year comparisons, our strength through the first half of 2022 reflects sustained consumer demand for legal options as well as gaming’s record popularity.”

Sports betting continued to grow as well with six new markets opened over the last year and increasing consumer demand across almost all markets. The vertical saw a nearly 60% increase over the second quarter last year and nearly 64% for the first half.

Miller spoke of the realities of an uncertain economic climate but noted that members of the AGA are ready to respond to any pressures that may appear.

“While on pace to set an annual revenue record, we are cognizant of the continued impacts of inflation and labor challenges as well as marketplace concerns of potential recession,” said Miller. “Our members have proven their agility and resilience over the last two years and are well-positioned to face these potential headwinds heading into the second half.”

US Tribal operators released their numbers earlier. On Wednesday, the National Indian Gaming Commission announced that tribal operators had pulled in $39 billion in gaming revenue in 2021, an all-time high. Taken with the commercial operator revenues, 2021 generated $53 billion beating the previous record set in 2019 by 13%.

“Tribal gaming demonstrated its responsible leadership throughout the pandemic and these record results reflect that commitment,” concluded Miller. “The full recovery and ongoing success of tribal casinos goes well beyond the casino floor to support vibrant communities across the country.” 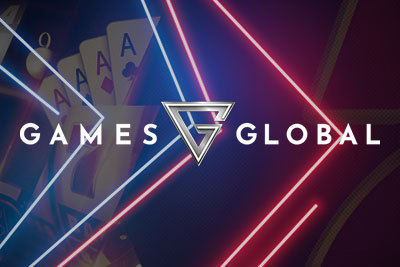 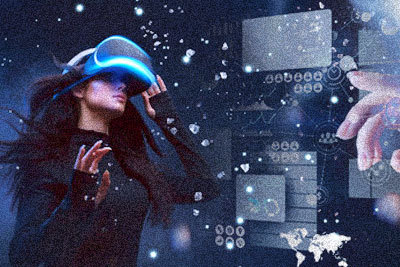 We take a look at Crytpo, NFTs, VR, and AI in online gambling 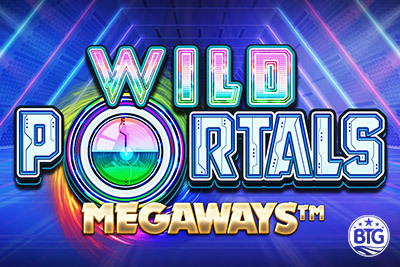