888 Holdings has agreed to buy William Hill’s non-US operations from casino giant Caesars Entertainment for £2.2 billion in a deal that is expected to generate at least £100 million in annual cost savings for the online gambling firm.

News about the transaction, which is subject to shareholder and regulatory approval, emerge after The Times reported earlier this week that the digital casino, poker, and betting operator has beaten off Apollo Global Management in the race for the legacy bookmaker’s UK and European operations.

The deal includes William Hill’s online gambling operations in the UK and in several regulated European markets as well as the company’s chain of betting shops in the UK, and will see 888 make its high street debut.

Caesars purchased William Hill in April for £2.9 billion. The casino giant had said that it had only been interested in the bookmaker’s US operations and that it would auction off its other assets even before the transaction closed.

Aside from 888 and Apollo, private equity firm Advent International, CVC-backed Tipico, Entain, and Betfred were all mentioned as potential buyers of the betting house in the months leading up to the actual bidding war and during the race.

888 CEO Itai Pazner said earlier on Thursday that their “plans are absolutely to keep the shops” as they “run well, they are profitable, they went through a big transformation in the last couple of years.”

William Hill currently operates more than 1,400 betting outlets across the UK. The company has been forced to shutter permanently around 800 such facilities over the past two years due to a Government crackdown on the controversial fixed-odds betting terminals that these offer and the impact of the Covid-19 pandemic on global sports and the retail betting sector.

With his comments, Mr. Pazner played down previous reports that his company would probably seek a new owner for William Hill’s wagering stores to maintain its online-only focus.

The deal was classified as a reverse takeover under UK listing rules because of the relative sizes of the two businesses. It is expected to help 888 become more competitive and will significantly expand the company’s market share in many of the core markets that it is authorized to operate in.

As mentioned earlier, 888 expects annual cost savings of at least £100 million from the transaction, which has already secured support from the online firm’s largest shareholder, the Dalia Shaked Trust.

The operator has secured £2.1 billion in debt financing from banks to pay for the other gambling company, including approximately £700 million relating to William Hill bonds.

It should be noted that 888 has long been interested in a combination with William Hill. In the summer of 2016, the company teamed up with The Rank Group to jointly negotiate the acquisition of the legacy bookmaker. Takeover talks quickly fell through.

Shannon Shorr Wins The Kickoff Event At The 2021 Poker Masters 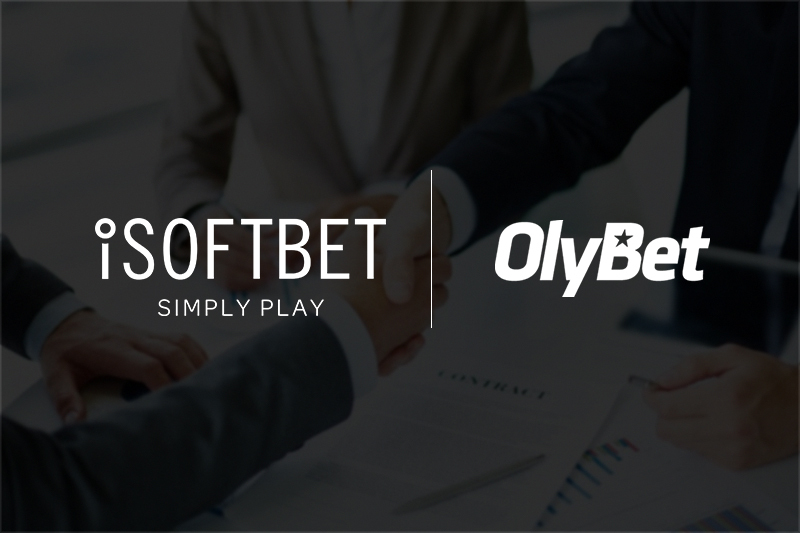 Caesars to Revamp the Main Entrance of Its Most Iconic Casino