The player, who wished to remain anonymous, is the 93rd millionaire created by Microgaming and its progressive jackpot slots. The provider’s jackpot network has paid out well over €1.3 billion in prizes to players across all its games and jackpots since its inception many years ago.

The recently hit eight-figure jackpot is the largest WowPot win since the jackpot mechanic was first launched, easily eclipsing the €1,123,513.15 Major jackpot triggered on Sisters of Oz: WowPot this past March. It should also be noted that the lucky 32Red player landed the third largest prize awarded in the history of Microgaming and its progressive jackpot network.

As with all prizes on the network, this one has too been paid to the winner in a lump sum.

Book of Atem: WowPot was crafted exclusively for Microgaming by All41 Studios. The game was launched across the provider’s network of operator partners in September 2020. Since its rollout, the Egypt-themed online slot has awarded more than €23 million in prize money across all its jackpot tiers.

Last month, a player scooped a €998,876.35 Major jackpot playing the game. As pointed out above, the 32Red Casino last week landed the first ever Mega win on the WowPot progressive jackpot.

WowPot joined Microgaming’s progressive jackpot network in February 2020. Alchemy Gaming’s Wheel of Wishes was the first ever game to feature the jackpot. WowPot’s Mega jackpot seeds at €2 million, which makes it an industry leader.

Aside from the above two titles, the jackpot is also featured in Sherlock and Moriarty WowPot from Just For The Win and Queen of Alexandria WowPot from Neon Valley Studios, among others.

Being hit last week, WowPot’s Mega jackpot has now returned to its starting seed of €2 million. It is thus trailing well behind Microgaming’s other leading jackpot engine, Mega Moolah, which is steadily approaching the €18 million mark.

It is namely the legendary Mega Moolah progressive jackpot that has awarded the largest ever online slot prize in the history of online gambling. That landmark event happened in September 2018 when a Grand Mondial Casino player won €18,915,872.81.

Commenting on the first WowPot Mega jackpot to drop, Microgaming CEO John Coleman congratulated the player, 32Red, and its owner, Kindred Group, on a “phenomenal win” and thanked All41 Studios “for developing Book of Atem: WowPot, and Alchemy Gaming for playing a key role in building our WowPot jackpot.”

Kindred Group UK General Manager Neil Banbury said that they are overjoyed for their player and praised Microgaming for “delivering the industry’s leading range of progressive jackpot games.” Mr. Banbury went on to say that WowPot comes with “a cracking set of games and is now on par with Mega Moolah as one of the big hitters.” 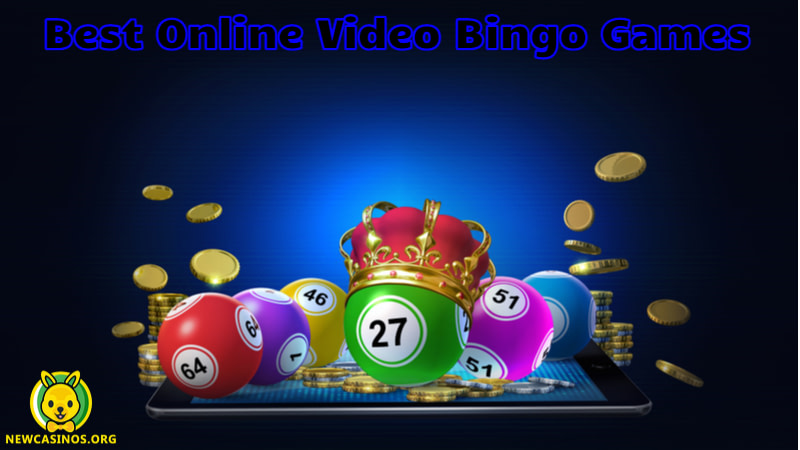 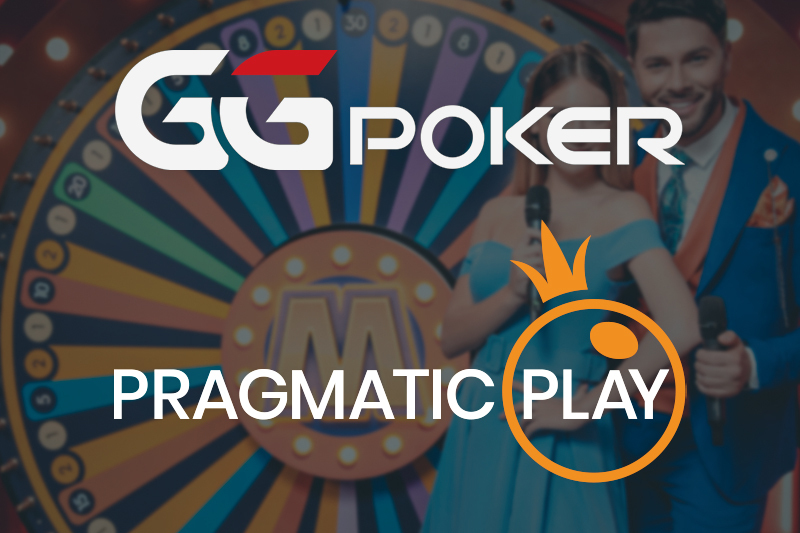 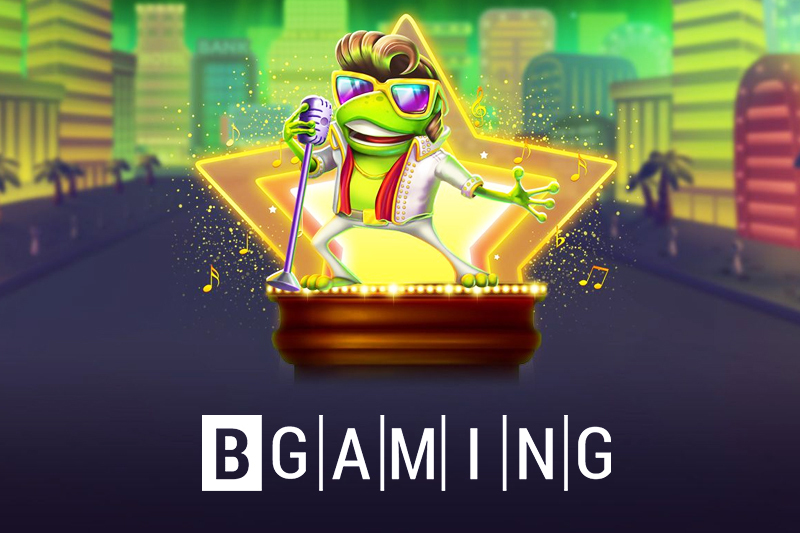