Considered the simplest type of online slots, these are based on the traditional mechanical three-reel slots, which greatly contributed to the rise of Las Vegas as the go-to city for the full casino experience. Whether you were looking to play casino table games or enjoy a session of slots in person, Vegas cemented itself as the epicenter of casino gaming. So it’s no surprise that these traditional-type slot machines have cemented their place online too, especially for fans of the more retro virtual slot.

These are the most commonly used slots that you’ll find at an online casino. The most usual format is five reels and three rows, with combinations being randomly selected by the game software rather than mechanical reels or levers. This makes them relatively easy to play. All you have to do is set your bet value and click ‘Spin!’

While many slot titles employ the traditional 5×3-reel format, you’ll also come across six- and seven-reel slot games, most of which follow the same gaming principles as five-reel slots, but often with different numbers of paylines. Some have unique structures, such as staggered reels, while others have done away entirely with reels and used more of a “grid” type of system. You’ll soon discover which is the most fun to play!

In jackpot slots, part of the player’s wager goes towards the jackpot. This essentially means the more people who play a progressive slot, the bigger the jackpot becomes. Eventually, one lucky player lands the ultimate combination and scoops the entire jackpot, at which point the game resets to a set baseline level. Progressive slot machines exist in land-based casinos too, where more than one machine can be linked or networked, along with its associated jackpot.

Offering multiple paylines and a multi-reel element, interactive slots (also referred to as i-slots) can be likened to an online video game. They often include an engaging story, as well as drawn-out cutscenes followed by a mini-game that involves a degree of skill. As such, they can be fun to play especially as there’s an element of interaction as well as luck involved.

Virtual reality (VR) has changed how we interact and participate in an assortment of games and online experiences. Possibly some of the most realistic and exciting online slots, these allow you to feel as if you’re truly on an actual casino floor. VR slots make you feel as though you’re doing more than just interacting with a screen.

In addition to the types of slots we’ve mentioned above, some of the most famous franchises have also inspired an assortment of online slots. Baywatch, Ghostbusters and Jumanji are just a few examples of them, but there are tons of titles that sit within this genre, should you wish to try some.

The perks of playing online slots

While playing online slots is great fun, here are some of the other big plus points.

Little to no experience is required

People tend to be drawn to online slots because of how easy they are to play. Although there may be slight differences between the various slots, the premise remains the same. This makes players more likely to experiment and keep trying new slots every chance they get. You’ll always find simple instructions for the game, and many titles show a paytable that lists the different combinations of symbols that constitute wins, and how much they’re worth.

For the reason mentioned above, just about anyone can give online slots a go. While other casino games may be intimidating for novice players, that’s not the case with online slots. However, it’s really important that you gamble responsibly and set yourself a limit on how much you’ll spend on your slots session – it’s very easy to get carried away.

You can access a live casino online, even when you’re on the go

The Real Reason Why Casinos Change Dealers So Often 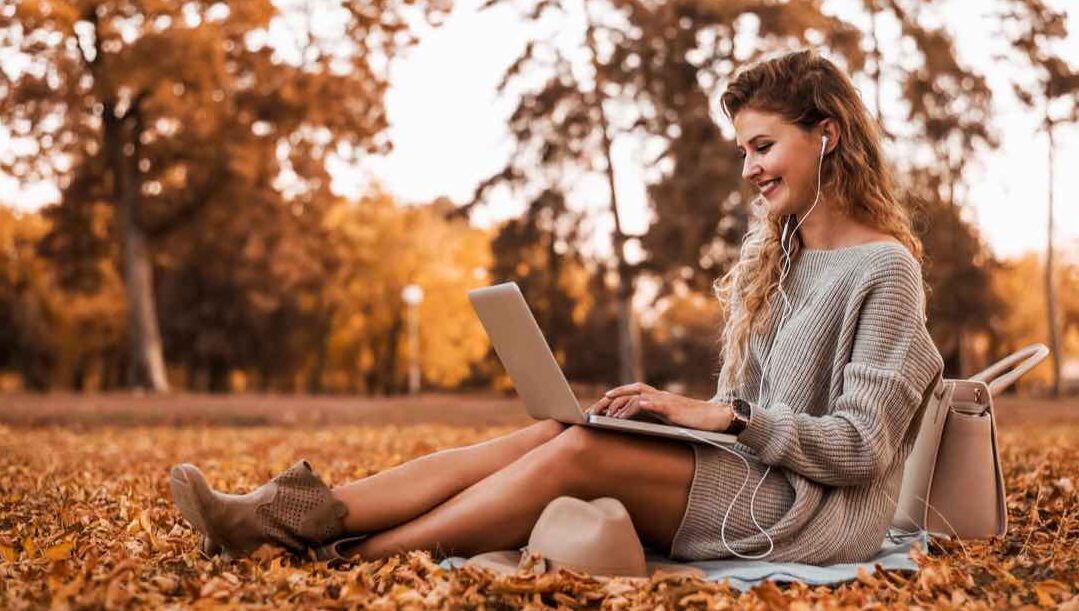 A Ranking of Skill-Based Casino Games