What is the greatest card game ever? Many would argue in favor of card-based casino table games such as poker, blackjack or baccarat, but many players will insist that bridge holds the trump card. With a unique style of game-play based on contracts, tricks and especially partnership, bridge is the kind of game that enables players to make friends for life. It’s also one of the casino card games with the best odds as far as house edge is concerned. So why does bridge feature so rarely in online casinos? Read on to learn how bridge works and why many real online casinos exclude it from their repertoire.

How to play bridge

Bridge is an entirely different experience from chance-based online casino games like online slots. One primary reason that bridge is so popular is that it’s a highly skill-based card game. Here’s a short breakdown of bridge rules to see why you need to be on top of your game when playing it.

A game of bridge involves two teams of two players each, with teammates sitting across from each other at the table. A standard deck of 52 cards is used, with each player taking turns to deal in a clockwise direction. The entire pack is dealt, leaving every player with 13 cards once the deal is finished.

Once the cards have been dealt, the bidding process begins. Players bid for how many tricks they think they will win, up to a possible total of 13. The bidding starts with the dealer and moves clockwise to their left. Each player can bid or pass when it’s their turn, but they must bid for at least seven tricks. The final bid is called the final contract, which determines the number of tricks the bidding team has to win to score points.

Play begins once the bidding process is complete. The team that makes the final bid has to win at least that number in the hand to score points. If your team scores fewer than the final contract, the other team scores points. The player who makes the final bid is called the declarer, and their partner is called the dummy. The player on the declarer’s left starts play by placing a card of their choice face up on table center. This card is called the opening lead. The dummy then puts their entire hand, arranged in four suited rows, face up on the table. The dummy plays no further role in the current hand after that. The declarer then plays with their own cards and the dummy’s cards in hopes of making the final contract.

Once the opening lead has been placed, players must follow suit – in other words, pthey must play a card in the same suit if they have one. A player who doesn’t have a card of the required suit may discard any card. Once a trick (four cards of the same suit) is on the table, the highest card wins.

Once all the tricks have been won, teams count up the tricks and register the scores. (Bridge scoring is quite complicated so we won’t go into the details here.) A team that wins two contracts wins what is known as a rubber. Teams can then choose to play another rubber or stop playing.

As you can probably tell, bridge is a fairly complex, technical game that takes a lot of practice if you want to play well. If you’re just looking for a casual game to play with friends, you may want to try these lesser-known card games.

Where to find bridge 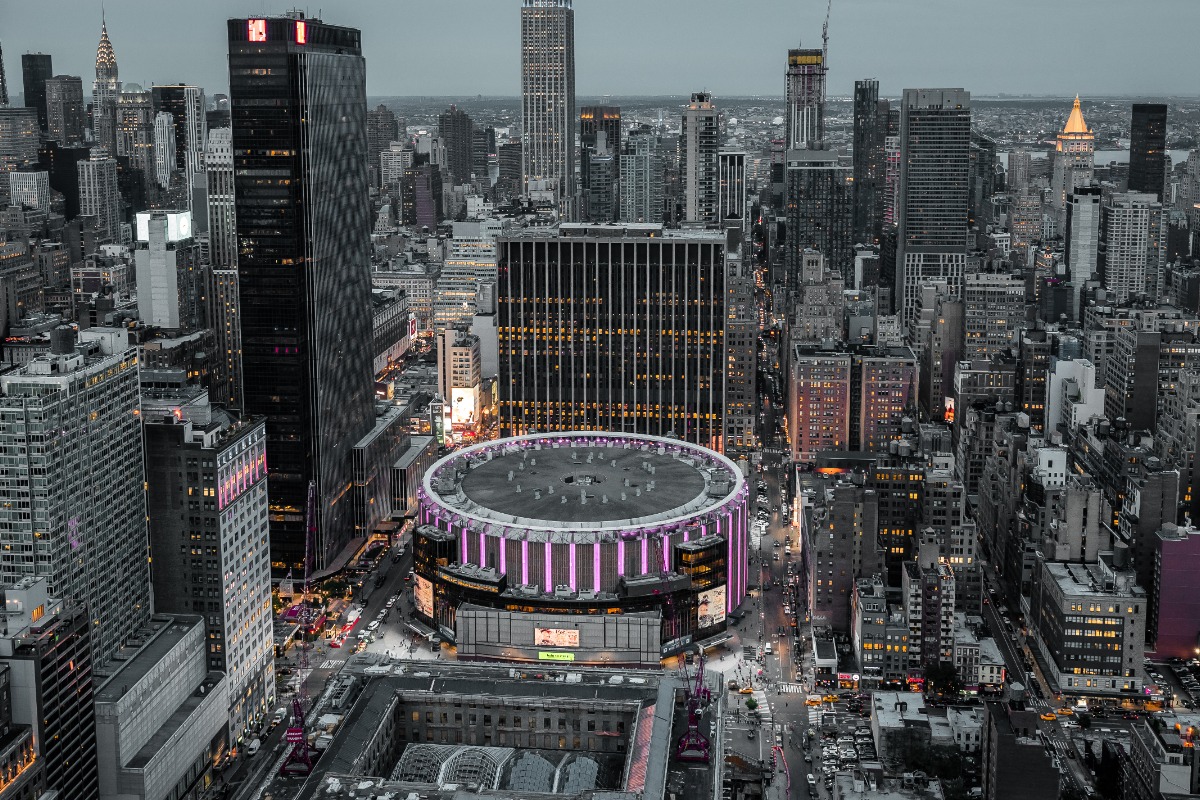 More tax for billionaires and quadrupled levy on corporate stock buyback: What Biden’s SOTU will say
33 mins ago