Check out the Betway Insider’s cricket betting tips page for best bets throughout the 2021 IPL.

Pandya is the best finisher in India at the moment, although he comes in at No. 5 on our list due to his relative inexperience when compared to the players above him.

Having first played for the Mumbai Indians in 2015, Pandya has developed into one of the most destructive middle-order batsmen in T20 cricket.

His clean hitting at the end of innings has helped Mumbai to four titles since his debut, with Pandya amassing 1,349 runs at an impressive strike rate of 159.

Much of his best work comes at the end of the innings, with his career strike rate rising to 192 in the death overs (17-20).

His finishing ability was showcased on several occasion in 2020 – Hardik remained unbeaten on five occasions, including innings of 37 (14) and 60 (21) to help Mumbai defend their title in the UAE.

Russell is one of the most exciting batters in world cricket, and some of his best performances have come in the IPL.

The West Indies international has racked up the highest strike rate in the history of the competition – an impressive 182.33 across his 74 matches.

His six-hitting ability is priceless at the death for Kolkata Knight Riders, with Russell being named tournament MVP twice during his time at the franchise.

Russell has scored 665 runs in 38 death-over innings during his IPL career, with his strike rate rising to 218 during overs 17 to 20.

His finishing has carried KKR to several crucial victories in the IPL, with the highlight being a devastating 48* off just 13 deliveries to help them chase down 205 against RCB in 2019.

Having Pollard in the middle order alongside Pandya is one of the main reasons for Mumbai’s recent success in the IPL.

Pollard is one of the most powerful batsmen in the world, and has produced some of his very best cricket in the IPL.

The West Indies international has racked up more than 3,500 runs in the death overs during his career, including nearly 1,500 at the IPL.

His strike rate in the final four overs sits at 199 overall and 185 in the IPL, while his 198 sixes put him sixth all time in the competition.

Pollard has helped the Indians chase down several improbable totals, and comes in at No. 3 on our list.

AB de Villiers is one of the greatest players to grace the IPL overall, but also ranks among the best finishers in the history of the tournament.

Mr. 360 has compiled some of the best ever innings in the IPL for Royal Challengers Bangalore since joining the team in 2011.

His strike rate of 151.97 ranks 10th of all time in the IPL, and his 235 sixes tally is the second-highest, but it is his death-over batting that is most impressive.

His ability in the clutch was on show again in IPL 2020, with his 55* off 22 seeing RCB home against the Rajasthan Royals.

Although his effectiveness has diminished in recent years, Dhoni remains the greatest finisher in IPL history.

The India legend has become known for his ability to see his side home from the middle order with clean hitting and a calm head.

His most famous triumph came in 2016 as he hit 23 runs off the final over to see Rising Pune Supergiants home against Kings XI Punjab.

That, however, was just one of countless occasions in which Dhoni has seen his side home, and it will be hard for anyone to eclipse him as the IPL’s greatest ever finisher. 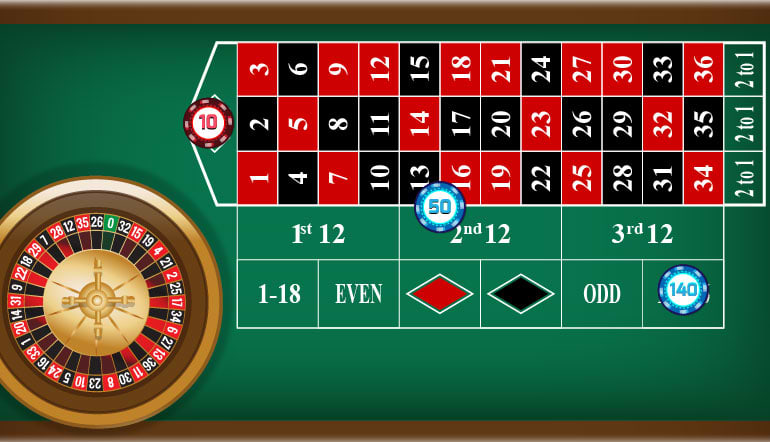 The Strangest Casino Locations in the World 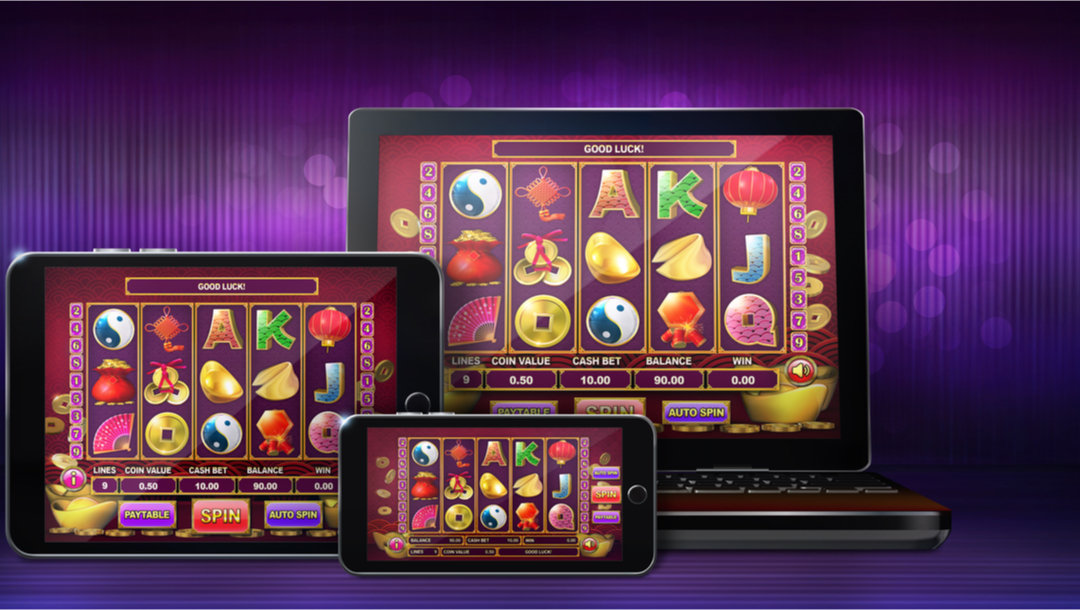