If you’re a fan of soccer betting, then you’re in for a major treat with this year’s FIFA World Cup. The event is set to feature some of the greatest teams and players of this generation, along with young, talented players that are keen to make their mark on the world stage. However, there are a few underdogs in this contest as well, with many teams that were destined to fail in the World Cup qualifier proving fate wrong.

In this segment, we’re taking a closer look at the underdogs in World Cup soccer and how they could surprise us in the 2022 World Cup. We’ll also be looking at past performances of each side that’s mentioned, along with soccer betting predictions.

What is the FIFA World Cup?

The FIFA World Cup is an international soccer tournament consisting of 32 teams that have made it out of the qualifying tournament. Each FIFA zone – Europe, South America, North America, Central America, Asia, the Caribbean and Africa – has a tournament that’s overseen by its respective confederation. This isn’t a standard tournament as it can take place for up to two years, and the format of the teams that qualify will be determined by the strength of the confederation.

The final tournament, which is the FIFA World Cup, consists of two stages – the group stage and the knockout stage. There are eight groups, each consisting of four teams that have been randomly drawn. This is where each team will play three matches against the other teams in its respective group. The top two teams of each group will progress to the knockout stage.

This is the most exciting part of the tournament as it’s do-or-die for all participants. Soccer betting odds are also more accurate as each team has already played a few matches, so the form of each player has been noted. These matches will go to extra time and to a penalty shootout to break any stalemate, so the possibility of a draw is impossible.

The matches are between the winners and the runners-up of each group. For example, the winner of group A will go up against the runner-up of group B and so on. You’d think that this would make soccer bet predictions easy, but it doesn’t. This is because teams that finish as runners-up in the group stages usually ramp up the intensity of the game plans.

Stylistic match-ups also come into play and this is why you’d usually see the most upsets in the knockout stages; a good example of this is when Belgium eliminated Brazil from the 2018 World Cup.

The groups for the 2022 FIFA World Cup are nearly filled, with Peru, Australia, the United Arab Emirates, New Zealand, Costa Rica, Wales, Scotland and Ukraine yet to play. These teams are all vying for one of the last three spots in this year’s tournament; the other 29 spots have already been filled. 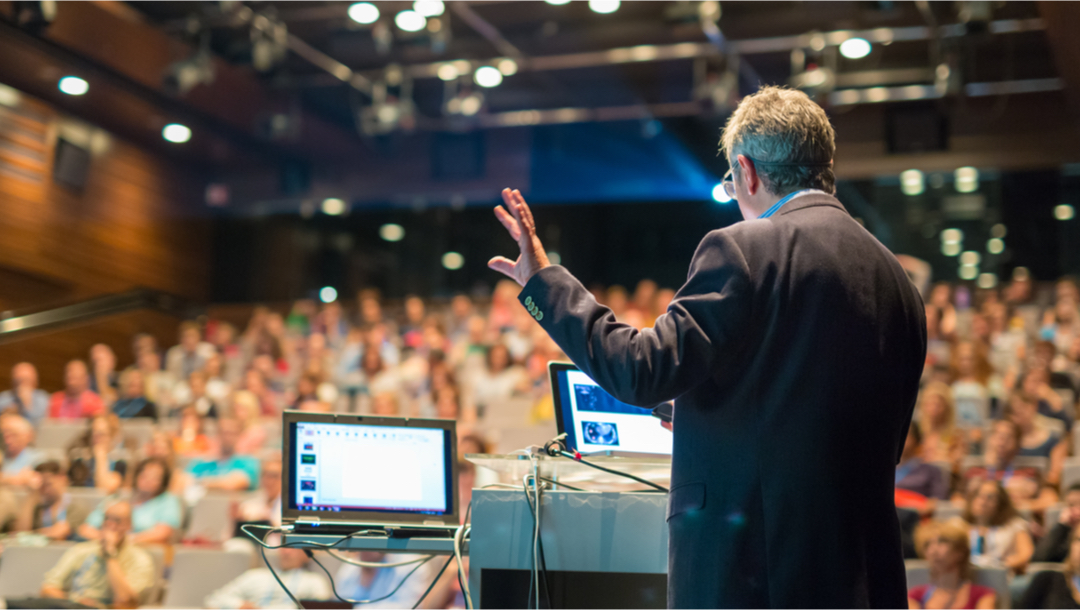 The Biggest Gambling Events & Conferences in 2022 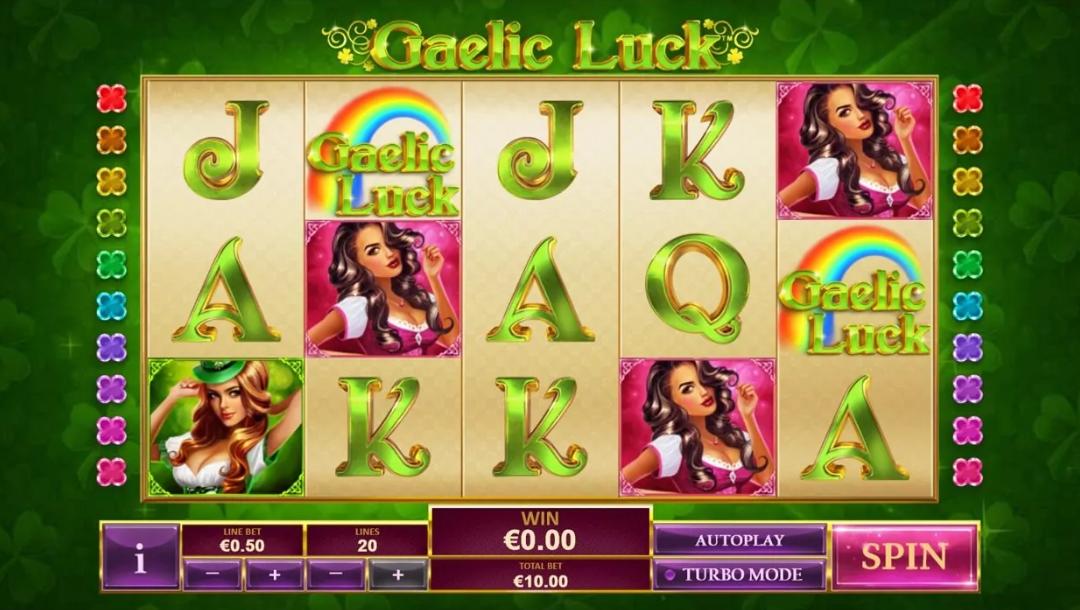 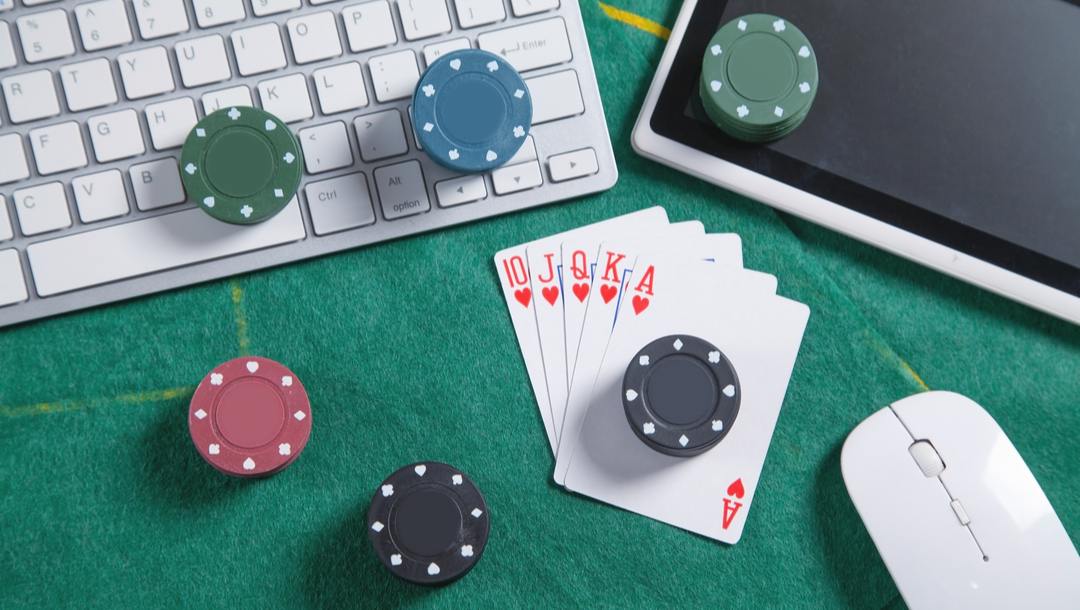 How to Know When You’re Playing Against a Poker Bot

Mom is perp-walked in handcuffs after cops charge her with murdering her daughter, 9
33 mins ago