The offering of online slots keeps getting more exciting with every year that goes by. With so much at stake for the industry in terms of revenue and brand popularity, developers are going out of their way to create titles that entice the growing number of people who play slots online.

If you want an online casino slot that allows you to feast your eyes on gambling riches while trying your luck at the grand prizes associated with the best jackpot slots, then MGM Grand Millions is well worth a few spins.

Symbols on the reels include golden lion statues, casino chips, bundles of cash and gold bars, and the action is set against a rich emerald background. This 5-reel “all ways” online slot machine gives players 243 potential ways to win in the base game and 1,024 ways to win in the free-spins mode. In 2021, this slot – with a relatively low RTP (return to player) of 91.81% – made headlines when it paid out a total of nearly $450,000 in two jackpot wins on the same day!

If you play casino games on a regular basis then you’ve probably given this popular title a try, or at least heard about it. Even though Starburst was launched back in 2011, it keeps right on delivering an exceptional entertaining experience (especially if you love seeing those wonderful sparkly gems on the reels,) and a chance for generous payouts.

The cosmic-themed slot with its out-of-this-world soundtrack has a low variance and a high RTP of 96.1%, which typically means players are likely to see more frequent, smaller wins. One of its exciting features is the wild (a multicolored star symbol,) which expands to cover the reel and locks in place for up to 3 respins, giving more chances to potentially win.

When NetEnt released the Divine Fortune progressive jackpot slot in 2017, it grabbed players’ attention with the chance to win millions of coins. Then in 2020, the developer brought us Divine Fortune Megaways. While the game has been reduced from a high to medium variance, with an RTP of 96.09%, fans of the original game wasted no time spinning the reels of their favorite Divine Fortune title. This time, though, the Megaways engine is in play – and the game’s 117,649 ways to win instead of 20 brings many chances to hit the jackpot! Divine Fortune Megaways has continued to delight slot enthusiasts and we’re predicting that the title’s popularity is going to keep climbing through 2022.

This is another NetEnt creation that keeps making it onto the “most popular slot” lists year after year. This is thanks to the superb design work that instantly transports players to a lush, mythical jungle and the long-lost city of Eldorado – with the humorous Gonzo hanging out at the side of the reels and reacting to the action taking place in the game.

The most exciting feature of Gonzo’s Quest has to be the cascade reel mechanism. This uses software to activate video animation that allows current symbols to disappear and be replaced by a whole new set of symbols, giving players more chances to win when this feature is triggered. The 5×3-reel slot has 20 paylines and an RTP of 96%.

IGT’s Wheel of Fortune is a firm favorite at BetMGM online casino. The slot offers players something that’s a bit different to the usual 5×3-reel game. Reels 2 and 4 have 4 rows, while reel 3 has 5, which presents players with a whopping 720 ways to win! With a RTP of 96%, most wins during standard play have a lower value. But with 250,000 coins up for grabs, the jackpot is worth playing for.

Inspired by the hugely popular 1980s heavy-metal rock band Guns N’ Roses, this NetEnt online slot brings the band’s unique aesthetic to the reels, backed by a cracking soundtrack that gives you a front-row seat to all the action. Winning paylines are cheered by an adoring audience, and a left-of-screen Set List pop-up box gives you the chance to choose from five favourite Guns N’ Roses songs to play along to.

The game has a 5×3-reel format and 20 paylines, and there’s a wager to suit most pockets. The slot’s RTP is 96.98%, which means big wins are only likely to occur when playing the bonus features.

Microgaming hit a home run when it brought to market the original Thunderstruck slot, and the second title in the series has been even more popular. The graphics bring to life a time when the Nordic gods ruled over humanity, but the gorgeous graphics and mythical symbols are not the only standout for this title.

While the 5-reel design is the same as the first instalment, this time around there are no longer traditional paylines. Instead, a “243 ways to win” system gives players a broad variety of winning combinations, without having to specifically activate paylines.

Play all the top slots at BetMGM 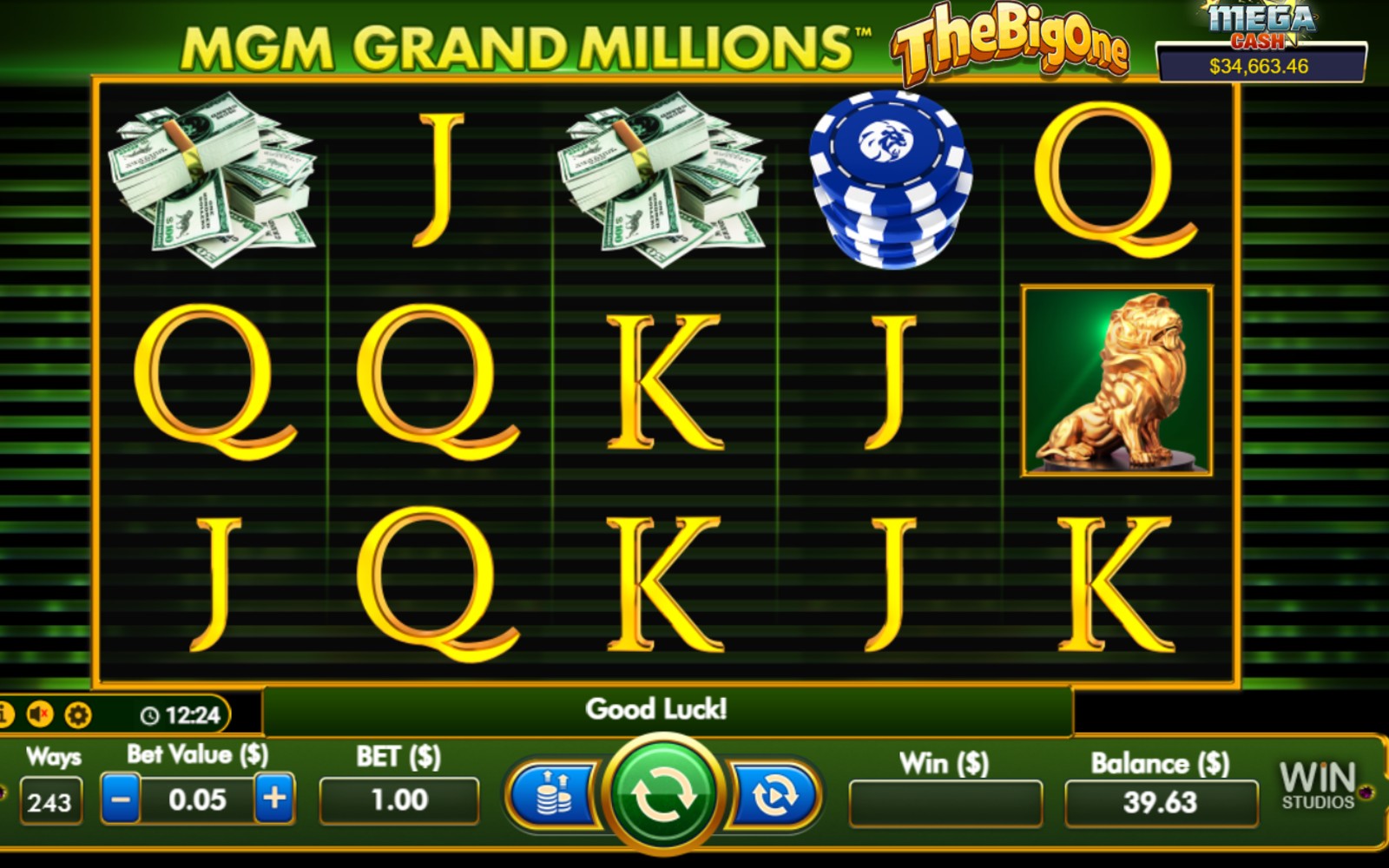 Online Jackpot Slots Guide- What Are They And How Do They Work? 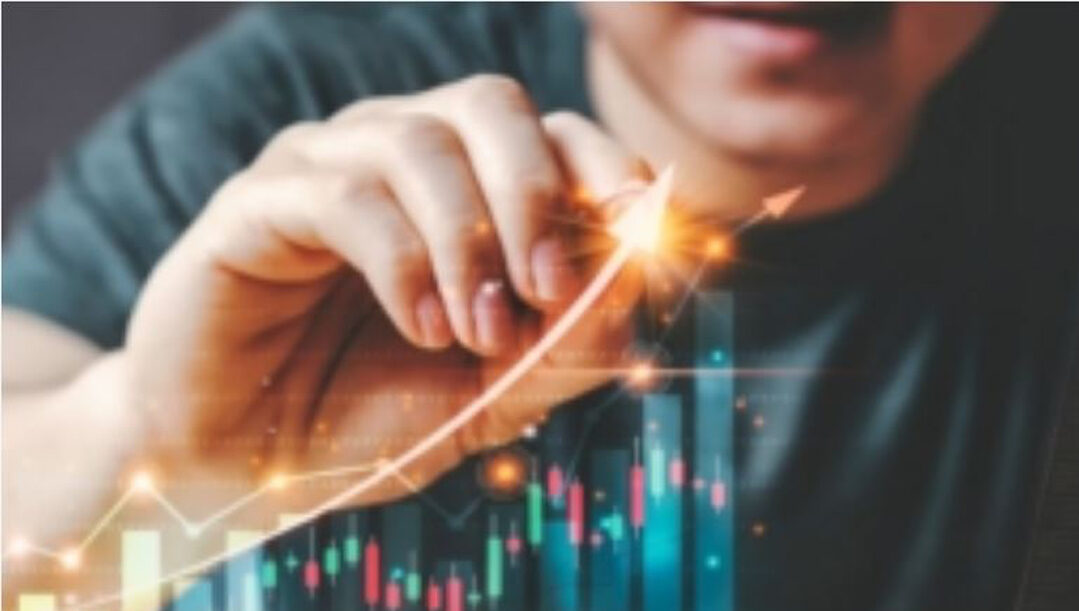 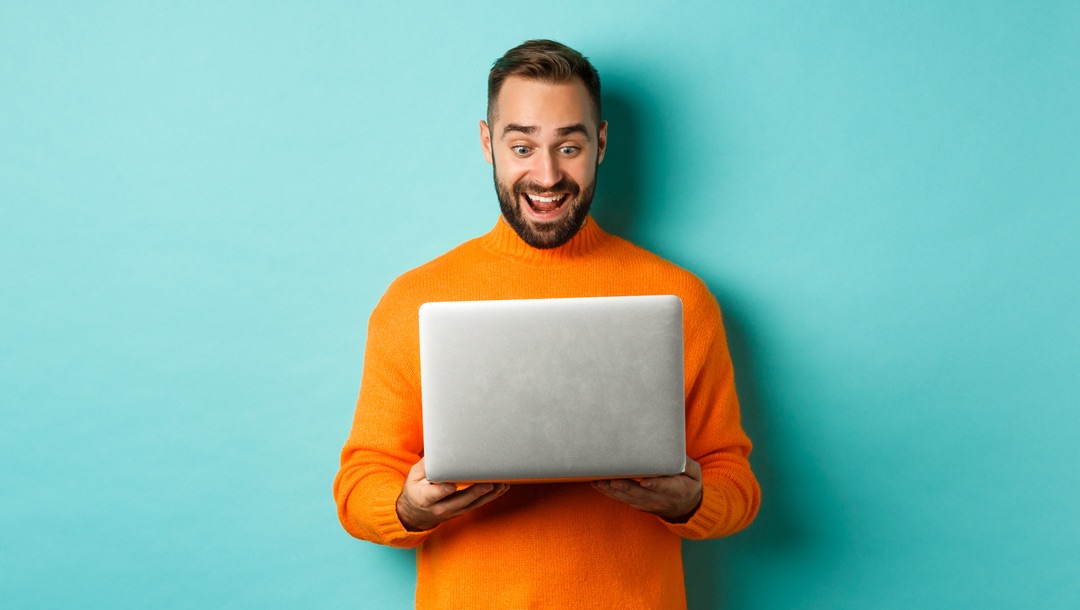 Exciting Online Slots to Play in 2022