Whether you enjoy online casino games, casino poker games or roulette casino games, chances are you’ve dreamed of a night out in Las Vegas. From athletes and actors to musicians and social-media stars, Vegas is home to a number of celebrities, both local and international. In this blog, we’re taking a look at some of the stars who were lucky enough to have been born there!

Andre Agassi is considered one of the best tennis players of all time. The former world No.1 player was born and raised in Las Vegas, and won his first championship in 1982 at the age of 12. He moved to Florida a year later to train at Nick Bollettieri’s Tennis Academy and soon dropped out of high school to pursue a full-time career in the sport. Agassi went on to win every major tournament during his 21-year career, including Wimbledon, the Olympics and the US, Australian and French Open. Known by his nickname, “The Punisher,” Agassi retired in 2006. He is the founder of the Andre Agassi Foundation for Education, which has raised more than $60 million for children in southern Nevada, proving he is a legend, both on and off the court.

Dancing with the Stars ballroom dancer Chelsie Hightower was born in Vegas in 1989. She began dancing at the age of nine and started performing in musical theaters across the US when she was 11. At 18, Hightower made her television debut on So You Think You Can Dance, making it all the way to the top six. Not only did she return to the show later as both an All-Star and choreographer, she also appeared regularly on Dancing with the Stars from season eight to 15 as a dance partner, choreographer and trainer. Hightower is fondly remembered for her Emmy-nominated performance on the show to the song, “Bleeding Love,” by Leona Lewis.

Lead singer of the world-renowned pop-rock band, Imagine Dragons, Dan Reynolds is another Las Vegas local. The songwriter and producer formed the band while at university, and would go on to pursue a full-time career in music, despite his initial reluctance to become a professional musician. Though Imagine Dragons remained relatively unknown for the first few years, their debut studio album, Night Visions, charted in the top 10 albums in the US in 2012, 2013 and 2014. The album’s second single, “Radioactive,” set an all-time record for the longest reign at the top of the Billboard Rock Songs chart with 23 consecutive weeks. It reached No.3 on the Billboard Hot 100, breaking another record for the longest run, with 87 weeks. Rolling Stone called it “the biggest rock hit of the year,” and it sold more than 7.5 million copies in the US. Reynolds’ band has since released a further four studio albums, with the most recent, Mercury – Act 1, released in September 2021.

Ghislaine Maxwell's brother claims she was 'denied' a fair trial 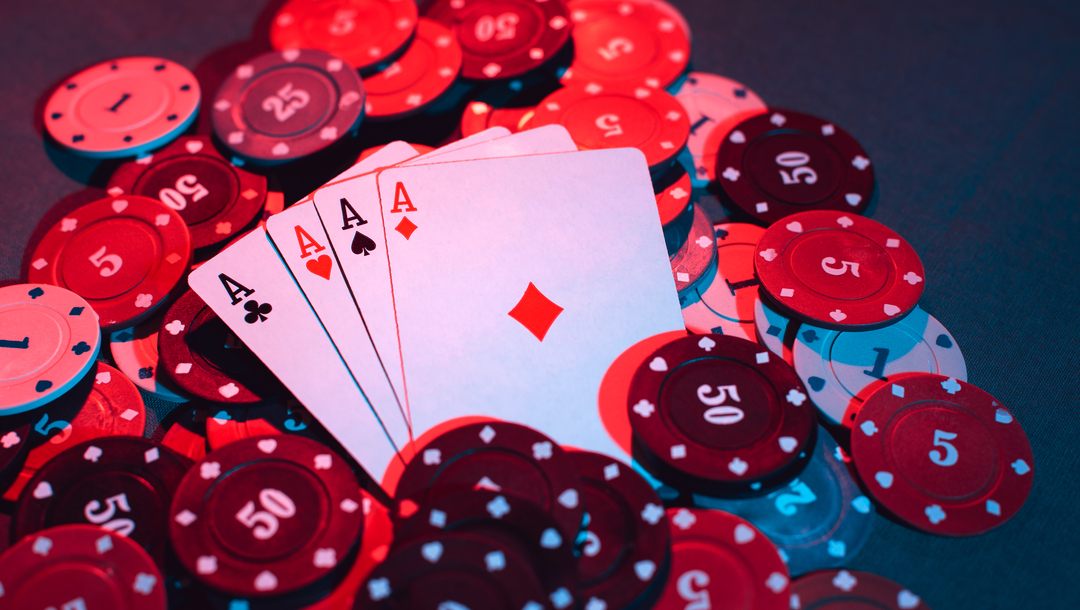 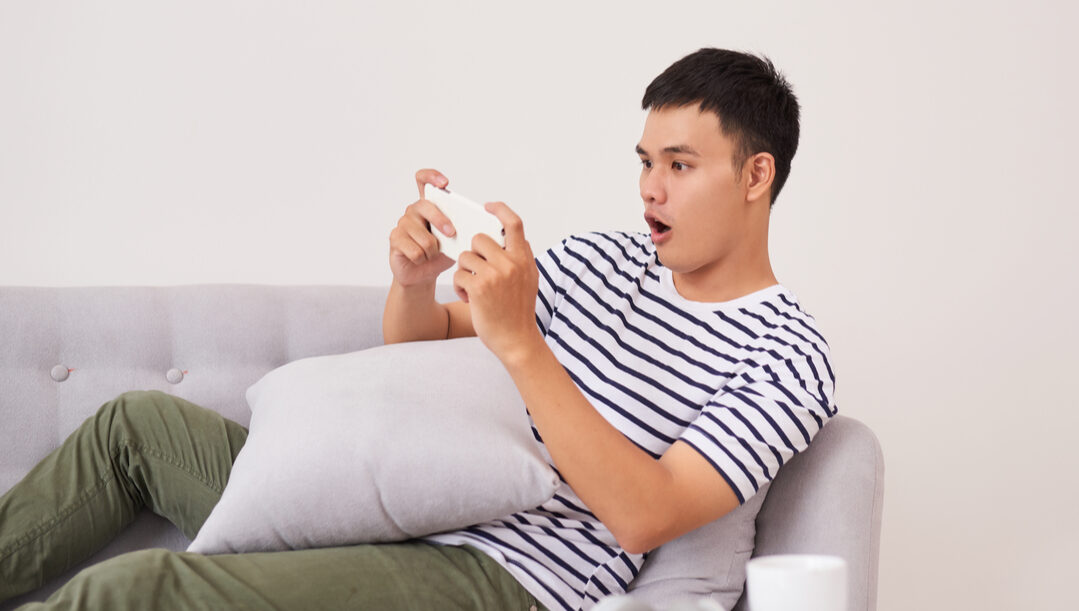 Is Mobile Gaming the Future of Casino Games? Decoding the World of French Roulette