The human body is designed to stand upright – our cardiovascular system, digestive system and muscles work most effectively that way. But many of us are living a sedentary lifestyle that comes with a number of health risks, including weight gain and impaired digestion, depression and anxiety, muscle stiffness and deterioration, and many more. Sitting for long hours, a major part of this sedentary lifestyle, has even been called “the new smoking” in terms of the health risks it poses.

People who work at a desk, whether it be those in business, creative freelancers or students, are all at risk of the dangers associated with sitting for hours each day. Yet while the sedentary way of working has long been associated with nine-to-five jobs, gamers (whether recreational or professional) are another growing group of people who can spend hours at a time sitting in front of a desk or screen.

Whether you’re immersed in a big project or just enjoying some online casino games, good posture, proper breathing and a little light activity is essential to your focus, energy levels and overall well-being. The good news is that standing desks offer all of the above while letting you get on with what you want to do on screen. As such, people are becoming more interested in how stand-up desks may benefit them.

And let’s be honest, if you’re playing online poker, the last thing you want to be worrying about when planning your action is a pain in your back or stiffness in your legs. But what are the advantages of stand-up desks? Let’s take a look.

Whether you’re a few hours into an online poker tournament or in the middle of an intense game of League of Legends, you’re going to need to maintain an exceptional degree of focus to come out on top. Many people rely on energy drinks, caffeine and sugary snacks to temporarily boost their concentration, but these substances have negative effects in the long run. They also require that you keep consuming them to avoid crashing, which may lead to the development of unhealthy habits and potential health problems.

Enter the standing desk. Various studies have shown that those who stand rather than sit are more attentive and engaged in the task at hand. The body’s metabolism is known to become sluggish during extended periods of sitting, which slows brain functioning and compromises your productivity and clarity. Standing, on the other hand, increases mental awareness and negates any of the discomfort associated with sitting that may distract you from your gameplay.

How does this work? Simply put, standing requires more effort than sitting. It’s more physically demanding on your body and brain. While this may sound negative, research has shown that there are different types of stress, and a very mild dose of stress can actually boost your alertness and improve cognitive performance. While too much stress can obviously be overwhelming and thus hinder performance, not enough can result in complacency. Introducing a very mild form of stress, such as standing, sharpens our attention and is thus a great way to improve performance on games that require focus, strategizing and quick reactions.

Tip: Like all new things, standing while playing may feel slightly uncomfortable at first, perhaps throwing you off your game slightly. As such, it would be best to start off with games that aren’t too demanding, like online slots, before moving onto games that require more dexterity and faster reaction times when you are comfortable with your new setup.

12 Great Exercises to Do at Your Desk 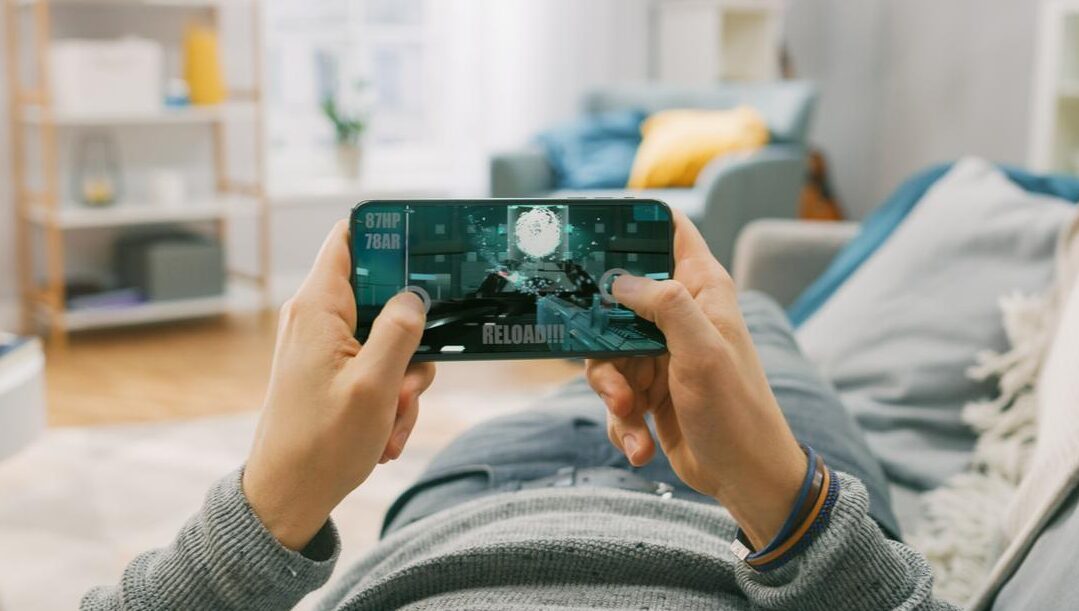 Variety Games to Play When You Want To Change Things Up Video Blackjack versus Live Dealer Blackjack : Which One Do You Prefer? 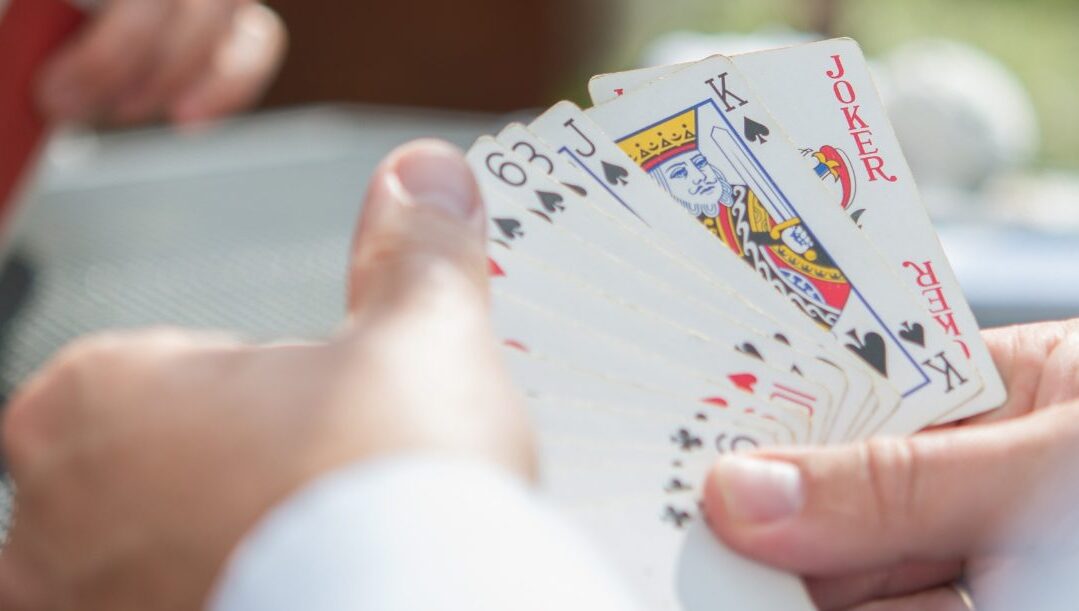 ‘I trust our members’: Nancy Pelosi says insider trading issues are the responsibility of DOJ
53 mins ago