Designed by world-renowned gaming company NetEnt, Warlords: Crystals of Power tops the list of best online slots at most digital casinos across the globe. It’s a 5-reel game with 30 paylines and interesting symbols in the form of three animals, namely a wolf, bear, and panther, each symbolizing a warlord. The theme of the game takes you into an intense battle between the warlords: the Barbarian, the Samurai, and the Priestess, all of whom are competing for world domination. It’s up to you to defeat the threatening trio if you’d like to walk away with a win.

This leading fantasy game has an above-average RTP (return to player) of 96.89%.

The Random Overlay Wild can pop up in the game at any time, triggering one of three variations, namely the Barbarian Hammer, which introduces a 2×2 block of wilds on reels 1 to 4; the Samurai Sword, which also impacts reels 1 to 4, awarding up to 5 wilds wherever the blade strikes; and the Priestess Arrow, which sends up to 5 arrows soaring towards any reel at random, transforming its direct hits into wilds.

There are also plenty of free spins up for grabs, including Barbarian Free Spins, Samurai Free Spins, and Priestess Free Spins.

Finn and the Swirly Spin

It’s another NetEnt fantasy-themed favorite, this time revolving around the theme of Irish Luck, leprechauns, and plenty of shimmering pots of gold on the Emerald Isle. This slot game features five reels and 10 paylines, along with stunning symbols comprising spades, hearts, four-leaf clovers, horseshoes, acorns, and the most valuable of all: glittery red rubies.

Finn and the Swirly Spin is an example of a cascading slot game, boasting an avalanche feature where symbols contributing to a match disappear and are replaced by the remaining symbols, increasing your chances of winning a little bit extra before the next spin.

Thunderstruck II is an online slot title created by Microgaming and is the sequel to the company’s ever-popular Thunderstruck. It follows a Norse mythology theme, drawing inspiration from various well-known Norse gods, such as Thor, Odin, and Loki, to name a few. The game is played on 5 reels and has 243 paylines, with symbols that include Thor’s iconic hammer, the game’s logo, and generic poker symbols.

At 96.65%, this is a high volatility slot which means wins are less likely to happen but tend to be generous when they do occur. 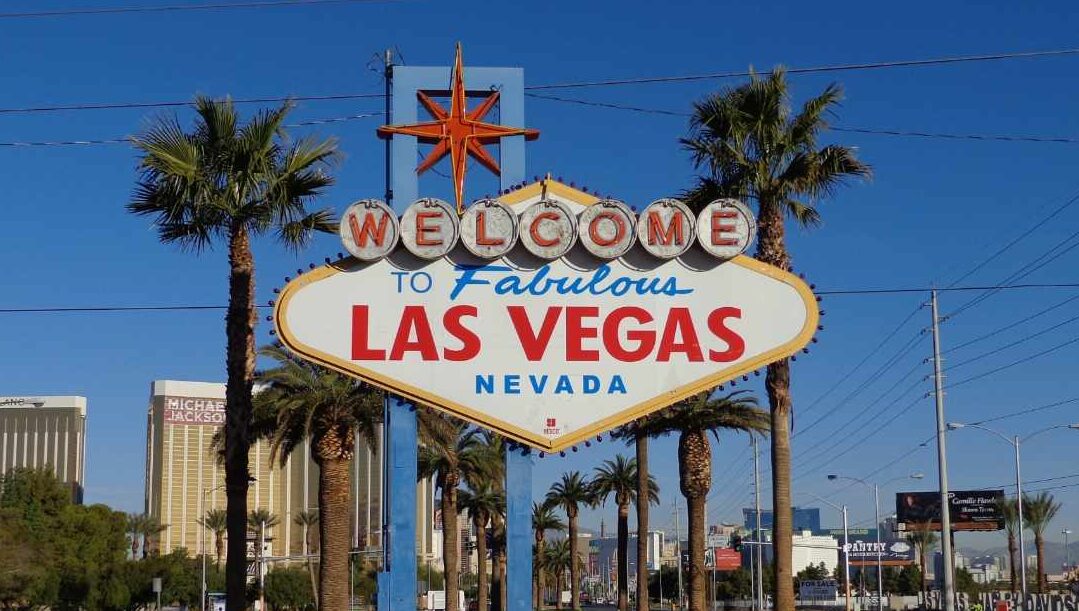