The New Orleans Pelicans will have to wait at least two more weeks before they get power forward Zion Williamson back in the lineup while their leading scorer continues to nurse a right hamstring injury.

What a difference one player makes. In late December, Williamson was playing the best ball of his career while leading the Pelicans to first place in the Western Conference. Disaster struck when Williamson went down with a hamstring injury against the Philadelphia 76ers in the first game of the new calendar year.

The Pelicans went 3-8 in their last 11 games without Williamson in the lineup, and they’re currently stuck in a rut amidst a five-game losing streak. They tumbled to fourth place in the conference with a 26-22 record.

Before Williamson’s injury, the Pelicans were in second place in the Southwest Division but trailed the first-place Memphis Grizzlies by one game in the loss column. Three weeks later, the Grizzlies (31-16) extended their lead by 5.5 games thanks to an 11-game winning streak.

At the end of December, the Pelicans were +165 odds to win the Southwest Division. When the Pelicans announced Williamson would miss three weeks of action in the first week of January, their divisional odds quickly dropped to +330 and the Grizzlies saw their odds bump to -230.

The Grizzlies are now -1400 favorites to win the Southwest Division in back-to-back seasons, while the Pelicans are only +1000 odds, and the third-place Dallas Mavericks are +2000 odds.

Before Williamson went down with the hamstring injury, the Pelicans were in third place in the Western Conference with a 23-14 record, but were just one game out of first place. They were a part of a trio of teams fighting for the #1 seed in the west with the Denver Nuggets and Memphis Grizzlies.

Nearly three weeks since Williamson last played, the Pelicans cling to fourth place in the Western Conference. They’re now eight games out of first place behind the Nuggets.

While the Nuggets and Grizzlies are clearly in a class among themselves as the top two teams in the conference, the Pelicans are clustered together with ten teams that are within four games of each other.

The Los Angeles Lakers currently occupy 13th place in the Western Conference, and they’re on the playoff bubble. But as bad as the Lakers looked this season, they’re only four games behind the Pelicans in fourth place, and 1.5 games away from qualifying for the Play-In Tournament.

The Pelicans are in a dangerous spot with so many teams within striking distance. If their downturn continues, they could easily end up on the playoff bubble before Williamson heals from his hamstring injury.

The healing process is going accordingly and we’ll continue to progress from there,” said Pelicans head coach Willie Green.

The Pelicans said they will re-evaluate his progress and hamstring in two weeks. If the Pelicans decide to remain cautious and keep Williamson out until after the All-Star Break, he could miss 11 more games. How to Play Ace-King in Poker How to Play Pai Gow Poker 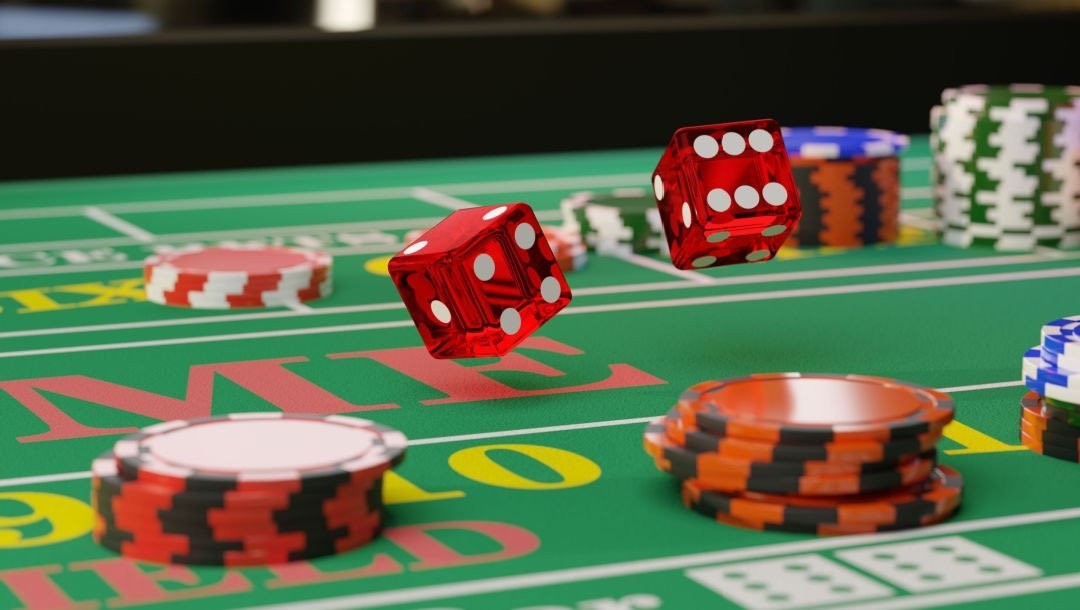 What Is a Come Bet in Craps and How Does It Work?

Grammy winners 2023: The full list from album of the year to best song and artist
21 mins ago