During a Texas Hold’em poker game, the two cards you’re dealt before the “flop” influence your preflop strategy. However, it’s essential not to let it always dictate your move. Once an opponent can read how you play, it reduces your chances of winning as they get a gist of when you’re holding strong cards. With that in mind, it’s important to play calculated risks and stay unpredictable. Losing a round while bluffing can go a long way for players calling your raise when you’re holding strong cards, thus winning a larger round.

Live poker online involves a lot of quick rounds, so deciding when to play is key to a successful preflop strategy. If you’re not confident in your first move, the remainder of the round can become tedious – a strong foundation needs to be set.

Several card combinations are hard to resist and put you in a strong position for the round:

Connectors expose players to numerous scenarios, such as a straight, full house or two pair. In comparison, pocket pairs can lead to a two pair, full house, three of a kind or four of a kind. If you’re dealt either of these combinations, it raises the chances of a profitable round. However, it’s important to be mindful of the cards placed down by the dealer as opponents may have stronger hands if the flop consists of lower cards. For example, if you hold AA and the flop consists of a 4,6,7 it opens the chances of opponents with weaker cards having a straight (five in a row). On the other hand, if you hold an AJ and the flop is J,8,2, then probability-wise, it is worth proceeding as you hold the highest pair (JJ) and highest card (A).

Player positioning during a preflop

In a Texas Hold’em poker game, a button moves clockwise between players after each round. When it is in your possession, it dictates that you’re the small blind and the opponent on your left is the big blind – blinds are decided before the game but increase as the table thins out. Holding a blind means you must play in. However, once everyone has played, it returns to the small blind, who has the decision to bet, raise or fold. If you’re neither of the blinds, you have the option to fold without having to put anything into the pot. 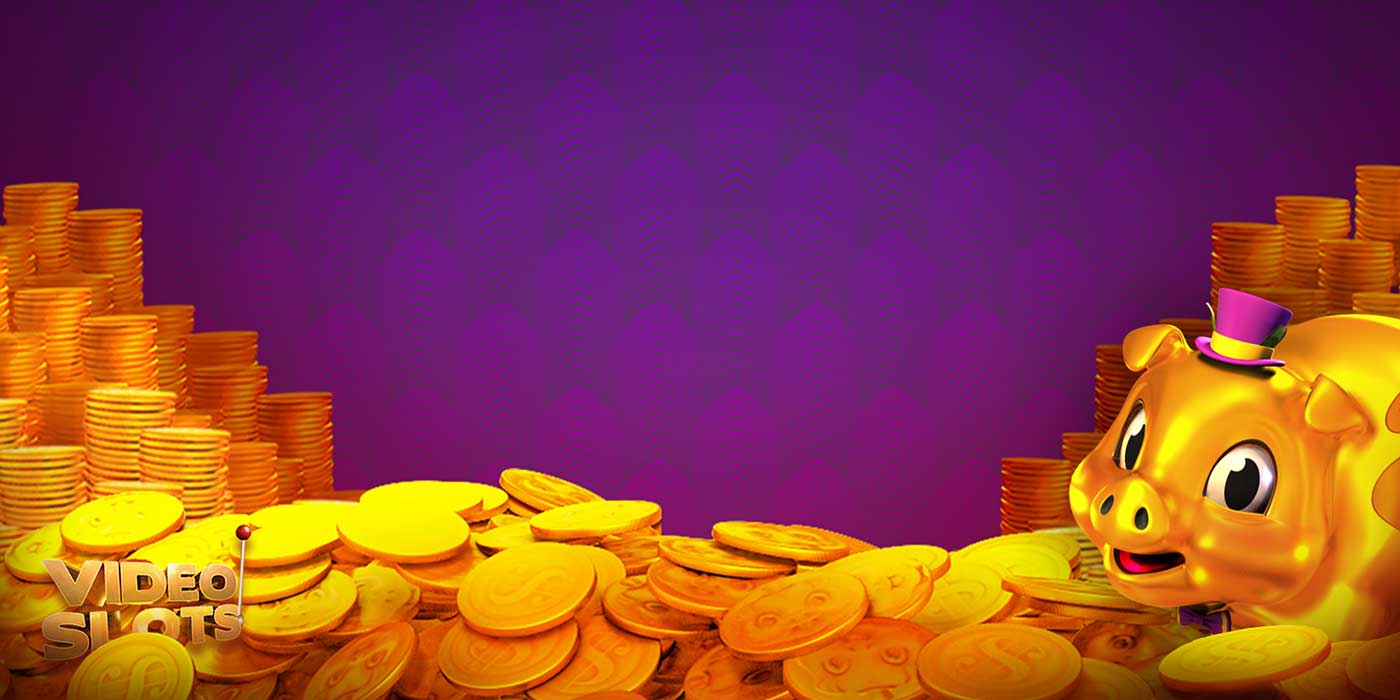 The Most Extravagant Things in Soccer Players’ Homes

Highest-paid MLB players of 2021 and all time