The oldest, most historic hotel in North America has to be the Golden Gate Hotel and Casino in Las Vegas. It started back in 1905, when John F. Miller opened a temporary tent hotel. This became the Hotel Nevada, which opened on January 13, 1906 and was the first hotel in Vegas to have a telephone. The hotel’s gaming tables operated until a gambling ban came into force in 1909. When gambling became legal again in 1931, the Nevada Hotel was renamed Sal Sagev, which is “Las Vegas” spelled backwards, and the house reopened. It was renamed the Golden Gate Casino in 1955 and the entire property operated as the Golden Gate Hotel and Casino from 1974.

As one of the oldest casinos in Las Vegas, the Golden Gate was the first to serve the famous Vegas shrimp cocktails, selling as many as 2,000 in one day. In 1991, the Golden Gate held an event featuring four former Vegas mayors to celebrate the sale of its 25 millionth shrimp cocktail. Today the Golden Gate is part of the Fremont Street Experience, also known as Glitter Gulch. The casino’s attractions include a live gaming area, a high-limit gaming area, and a credit program. The Golden Gate’s signature dancing dealers perform from 6:00 p.m. to 4:00 a.m. nightly. Get a feel for the Vegas vibe with online slots such as Vegas NightLife and Vegas Cash Spins.

In 1992, the same year he was inducted into the Gaming Hall of Fame as an “industry leader”, Kerzner opened the Lost City. This Disney-style African theme park expanded Sun City with a 25-hectare artificial jungle complete with streams, waterfalls, and ancient ruins. Feature films shot at the Lost City include Blended, starring Adam Sandler and Drew Barrymore, and Dangerous Ground, with Ice Cube and Elizabeth Hurley. In 2004 the original Sun City Hotel was upgraded into the 24/7 Vegas-style Soho Hotel, with a range of nightclubs, burlesque clubs, and restaurants. Africa-themed online slot machines such as Raging Rhino and Cats provide a taste of the experience.

Gambling has long been a part of Chilean culture, with the first land-based casinos appearing in 1852. Today, Chile’s oldest licensed gambling establishment is the Enjoy Viña del Mar Casino and Resort, situated in the “garden city” of Viña del Mar, adjacent to Chile’s capital city Valparaiso. The house’s story began in 1928, when President Carlos Ibáñez del Campo decided to secure the city’s future on the basis of tourism and authorized the creation of a municipal gambling house. The idea was to reinvest profits in the community. The Viña del Mar has been operating since December 31, 1930. Built in an Art Deco style and surrounded by lush gardens, the Vina del Mar offers gaming tables with casino games such as poker, blackjack, and roulette as well as 1,500 slot machines. Step outside the gaming floor and you’re on picture-perfect Libertad Avenue, with its sweeping views over the ocean. You might recognize those views from movies such as Sky Kids, starring Antonio Banderas, or The Motorcycle Diaries.

Macau is the world’s greatest gambling hub, and it all started when tycoon Stanley Ho opened the Casino Lisboa as part of the Hotel Lisboa complex back in 1970. It wasn’t long before the house became the gambling destination of choice for high-rollers from China and all around the world. The Hotel Lisboa was extended in 1991 and another extension, the Grand Lisboa, opened in 2006. You can see the flower-like shape of this iconic destination from miles away as it towers above the Macau skyline.

With a total of 2,362 rooms, an art gallery, two-storey spa, a temperature-controlled outdoor pool, and more, the Hotel Lisboa complex is a destination in itself. The main gaming area takes up four floors, with over 230 gaming tables offering a broad range of the best casino games including roulette, poker, blackjack, and of course, baccarat. This iconic card game features in James Bond movies such as Dr No, the original Casino Royale, and Golden Eye, and the Casino Lisboa has over 140 baccarat tables in 10 exclusive VIP areas. For a glimpse inside and outside the “Golden Pineapple”, as the Grand Lisboa is fondly known, watch Johnny English Reborn, starring Rowan Atkinson, better known as Mr Bean.

Australia’s first licensed gambling property, the legendary Wrest Point Casino is the tallest building in Hobart, capital of the Australian state of Tasmania. Located in an octagonal tower affectionately known as the “Giant Hair Roller,” Wrest Point was the brainchild of some Australian hoteliers who thought a gambling house would attract tourism to Tasmania. A state referendum was held in 1968 to canvas public opinion and 53% of voters gave the idea a thumb’s up.

Today Wrest Point is a listed heritage site. The hotel complex accommodates tourists on every kind of budget, with high rollers staying in the 17-story tower with its The Point Revolving Restaurant and its 360-degree views of Hobart. The gambling house offers gaming tables, roulette, blackjack, and poker, but it’s the slot machines – or “pokies,” as these casino games are known in Australia – that really dominate the scene. There are over 650 of them, and they’re very popular, too, because slots are otherwise not available in bars and public places in Tasmania. The only other alternative is to play online slot machines.

The oldest casino in Europe is also the oldest in the world. Situated in Venice, Italy, the Casino di Venezia dates as far back as 1638. Located in a magnificent three-story palace overlooking the Grand Canal (as featured in the remake of Casino Royale), the building is a striking example of Renaissance architecture that drips with sophistication and wealth. The building also housed a theatre, and the house – then known as Ca ‘Vendramin Calergi – served to entertain the elite of Venice and Europe between acts. Among the famous people who played were Jean-Jacques Rousseau, Giacomo Casanova, and Lorenzo Da Ponte. Gambling was banned in 1774 and the house had to wait until 1959 to reopen as Casino di Venezia. Today, this sophisticated establishment offers a taste of the high life, with dealers in tuxedos running casino games such as blackjack, roulette, and poker. Fine dining and 600 slot machines complete the experience.

6 of the Most Unusual Competition Prizes 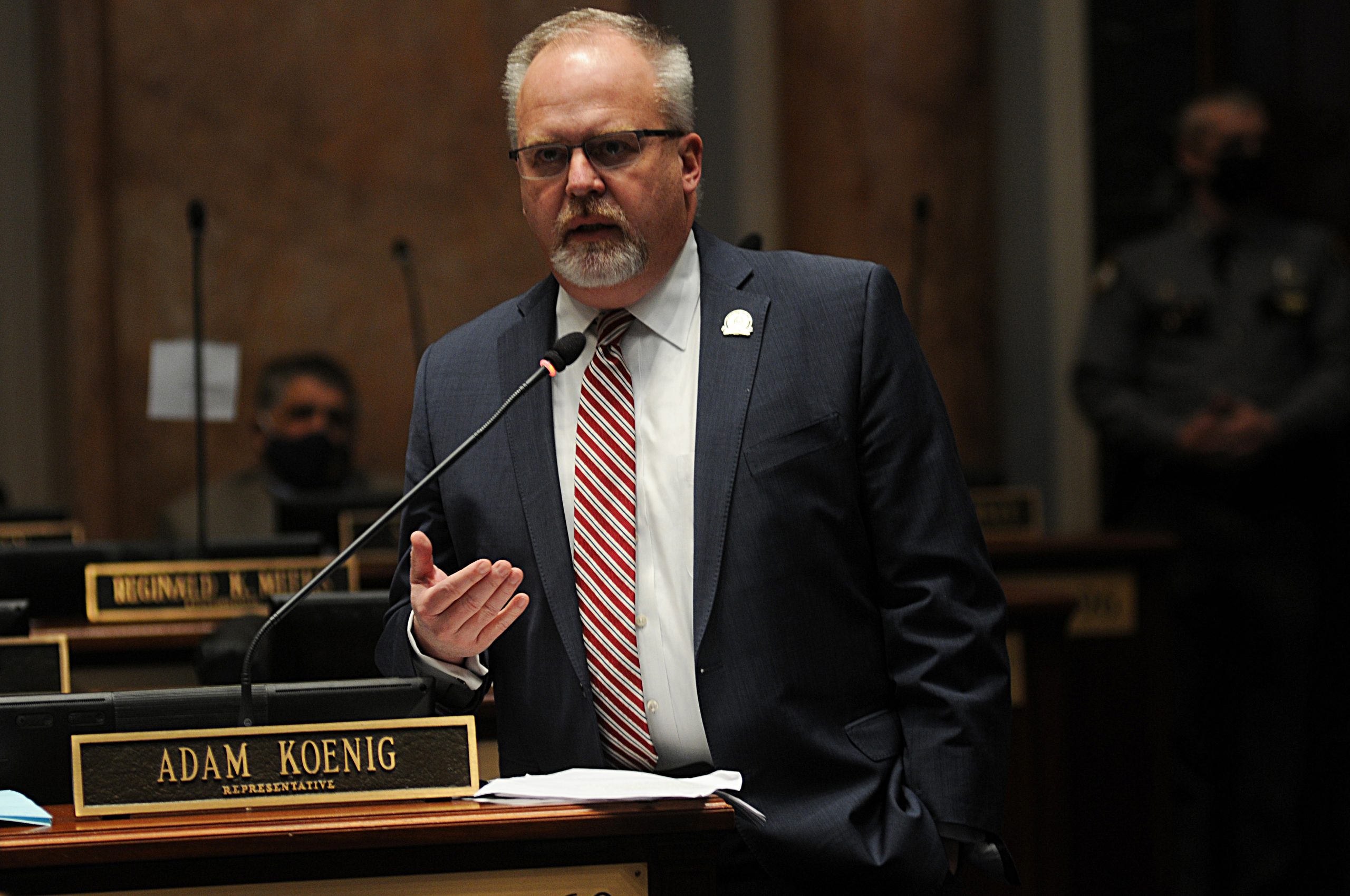 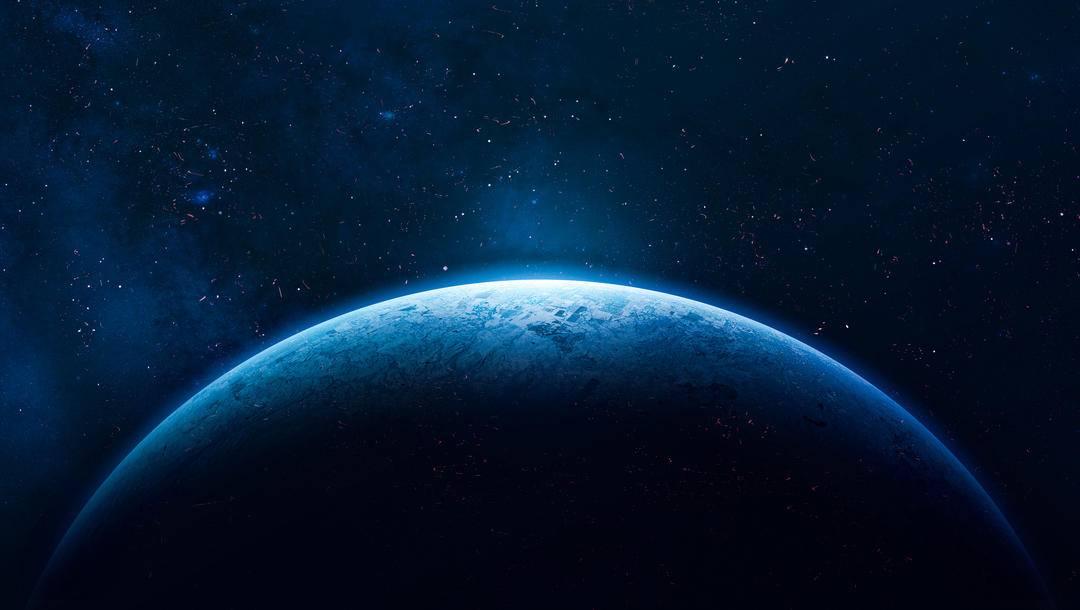 Head into Space With Online Slots 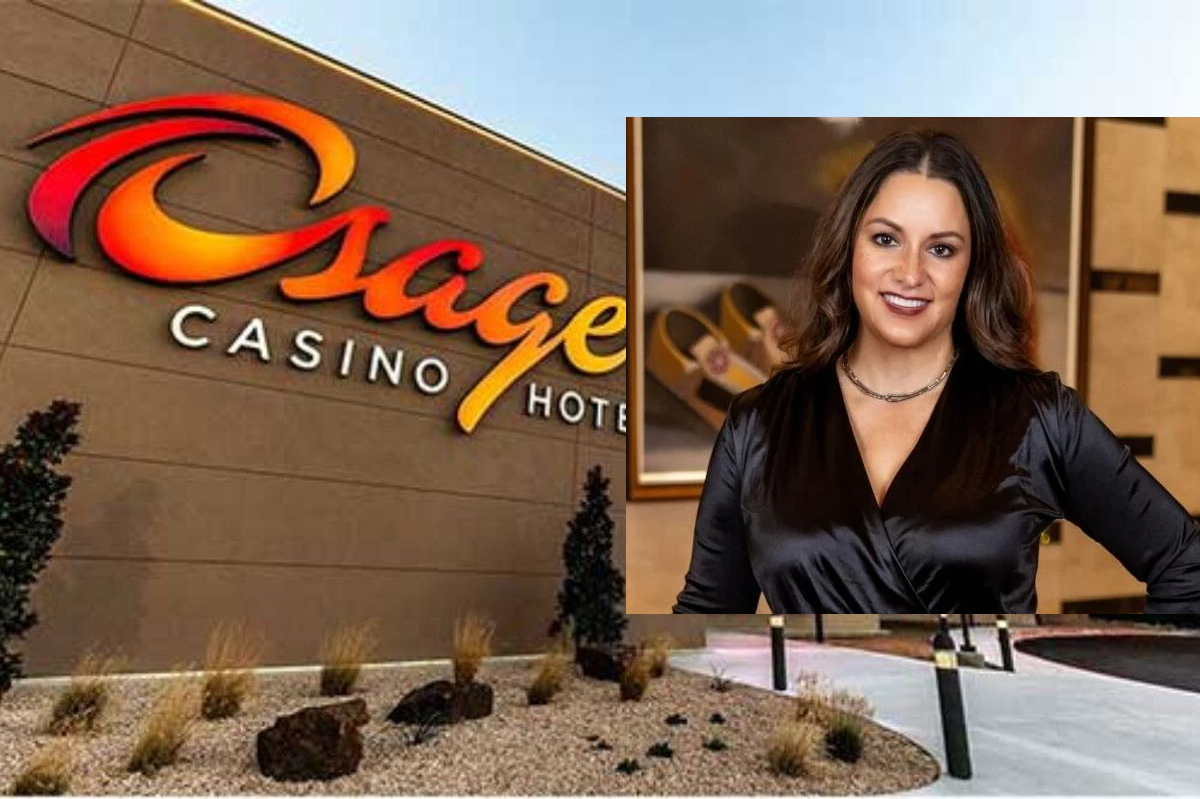 Believe It or Not, Rupert Grint and Georgia Groome Have Been Together For Over a Decade
43 mins ago