Create your own bet for the NHL with #BetYourWay. Simply tweet us your request @betway using the hashtag #BetYourWay and we’ll get it priced up before kick-off.

Check out the Betway Insider’s NHL picks and predictions page for best bets throughout the 2020-21 NHL season.

The shine is starting to come off the Flames after their coaching change – they’ve lost three of their last four games including Monday’s tense 2-1 contest against Ottawa.

However, it’s been a long time since the Flames lost consecutive games to the same team, and even though Ottawa had a strong performance, it’s hard to envision them being the team that breaks that trend.

The Flames have been one of the weakest road teams in the NHL this season, but this is their first road trip with Darryl Sutter behind the bench. His influence has been noticeable so far as the Flames have buttoned things up defensively. But after scoring just one goal against the Sens in the first game of the series, I’d expect them to open things up.

On top of that, the Senators have had a revolving door of goalies, most recently giving prospect Filip Gustavsson his first ever NHL start, during which he performed spectacularly. The goaltending position still has been a weak spot for the club, which is why I think we could see a big explosion of goals from Calgary regardless of who the Sens throw between the pipes.

There was some significant tension at the end of Monday night’s game, too, with Rasmus Andersson almost skating off with the puck that the Sens intended to retrieve for their rookie goalie’s first win. Andersson ultimately threw the puck back on the ice and Matthew Tkachuk shot it away from his brother and Sens forward Brady Tkachuk. Will that little bit of post-game pettiness play into the emotions of Wednesday’s game? That could be a fun storyline to follow.

The Flames have one goal over their last two games combined and I just don’t see that scoring drought continuing in this one.

Calgary was visibly frustrated after the loss to the Sens and I think that fire carries over to this contest. It’s the last game of a four-game Ontario road trip and there’s no doubt the Flames will be looking to get even as they’re currently 1-2.

I expect the big guns for the Flames to produce at a solid clip, netting at least three goals and tamping down the Senators’ attack in the process.

Gaudreau scored Calgary’s only goal in Monday night’s game and has five points over six games against Ottawa so far this season.

It’s been hard for the Flames to get consistent production out of anyone this season, but Gaudreau has been among the most reliable.

With my expectation that the Flames have an outburst of offense in this game after getting shut down in their last one, Gaudreau is one of the more reliable scorers on the team. And, if there is an outburst, I expect the talented winger to be at the center of it.

Under 61.5 total shots on goals

Since Darryl Sutter took over the Flames bench, they’ve been one of the league’s stingiest teams in terms of shots allowed, with an average of 26.7 shots against per game. They’ve also settled into the middle of the pack when it comes to shots for, with an average of 30 per game.

I think the Flames are going to look to make this a low-event game they control, which means I think they’ll have a significant shot advantage while making Ottawa’s offense particularly tough to come by.

The Sens only managed 23 shots on goal in the last game and still found a way to win. I don’t think the Flames will even let them get that many this time around.

What Internet Package Do I Choose For My Home? ⋆ Beverly Hills Magazine 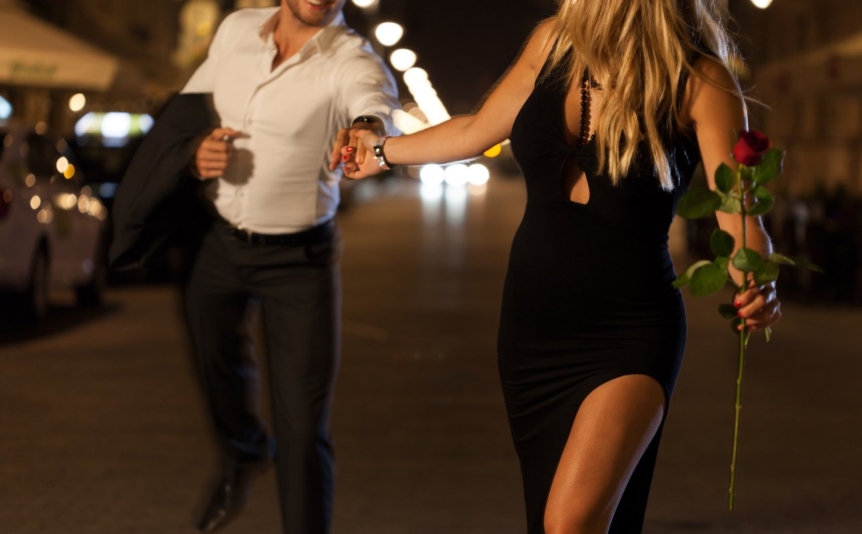 Have a Great Date Night at Your Nearest Casino – BetMGM Casino

The best MLB pitchers of 2021 and all time

Blackjack Split: When Is It Right To Split In Blackjack?