Check out the Betway Insider’s NHL predictions page for best bets throughout the 2020-21 NHL season.

The Senators just swept the Calgary Flames and should be feeling really good about themselves. However, they’ll be taking on a rested Maple Leafs squad that has had four full days to recover and get over their worst skid of the season, having lost six of their last eight games.

Before their break, the Maple Leafs shut out the Flames with backup Jack Campbell between the pipes. When healthy, he’s been excellent this season – he just hasn’t been terribly healthy this year. He is expected to get the start against the Sens  on Thursday, though. Campbell is 4-0-0 with a .965 save percentage.

The Senators, meanwhile, will be on the second half of a back-to-back, and while they’ve played the Maple Leafs well this season, I think it’s always better to go with the rested team in these scenarios. While it’s definitely no guarantee that Toronto will walk out with a win, it’s one of those games you can feel a little more confident about pairing in a treble.

There’s a chance Tuukka Rask will be back in net for the Bruins, but he hasn’t officially been cleared as I write this. Whether its Rask or backup Jaroslav Halak, the Bruins have been sharper over their last two games which included wins over both the Pittsburgh Penguins and lowly Buffalo Sabres. On top of that, the Bruins have been sharp on home ice, playing only 11 games so far at TD Garden, but winning seven of them.

However, the Islanders have been rolling a bit lately and they’re underdogs in this game. They also haven’t lost to the Bruins yet this season in four matchups. Even though the Isles haven’t been great on the road this season with an 8-7-2 record away from Long Island, I like the value with them as an underdog against a team that has yet to beat them this season.

Additionally, Semyon Varlamov could get the start even though rookie Ilya Sorokin has been the hot hand. Regardless of who gets the nod, the Isles could have an advantage in net. Varlamov has started all four games against the Bruins and owns a .960 save percentage in those games.

The absence of Panthers star Aleksander Barkov looms large in this one. He’s already been ruled out for the second straight game. Chicago managed to earn a tight 3-2 win over Florida in the first game of this series, but it was pretty clear that Florida has quite a void without Barkov. They certainly have enough pieces to be the better team on the ice, but I like the Blackhawks as a value play in this instance.

Sergei Bobrovsky is slated to start for the Panthers and has not yet lost a start against the Blackhawks. He’s 3-0, but only has a .907 save percentage, which is just slightly above his season mark, so it’s not like Bobrovsky has been dominant in those starts.

Patrick Kane, who recently celebrated his 1,000th career game, had two assists in the last contest and historically has done very well against Florida. Additionally, the Blackhawks have been a better team at home this season, going 8-4-2 in 14 games at the United Center so far. The value on the Blackhawks is a little too tempting to pass up.

It’s been more than a month since the two clubs squared off in the first four-game set against each other, and there isn’t a whole lot separating these two teams.

I like the Avs on home ice as they’ve gone 12-4-1 there. Additionally, Philipp Grubauer has been having a sensational season in net. He has a .930 save percentage and a league-best 1.71 goals-against average while appearing in 26 games, most of any goalie this season. Over his last 11 starts, Grubauer has won 10 and posted a .941 save percentage. If he’s in net, it’s hard to go against a hot goaltender.

The Golden Knights are rolling pretty good themselves, though. Vegas has won six of their last seven games. The Avs are chasing them for first in the West right now, so this should be one of the marquee matchups of the whole night and a super entertaining game.

I’ll go with the hottest goalie in the NHL and home ice advantage for the Avs in this one.

BOOSTED TREBLE: Maple Leafs, Islanders and Avalanche all to win 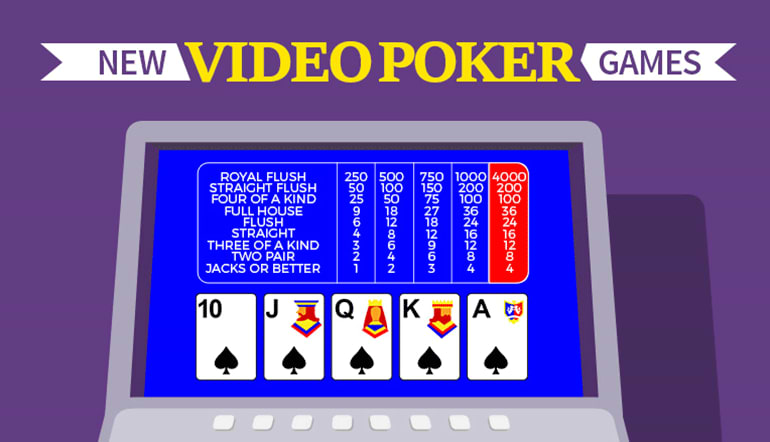 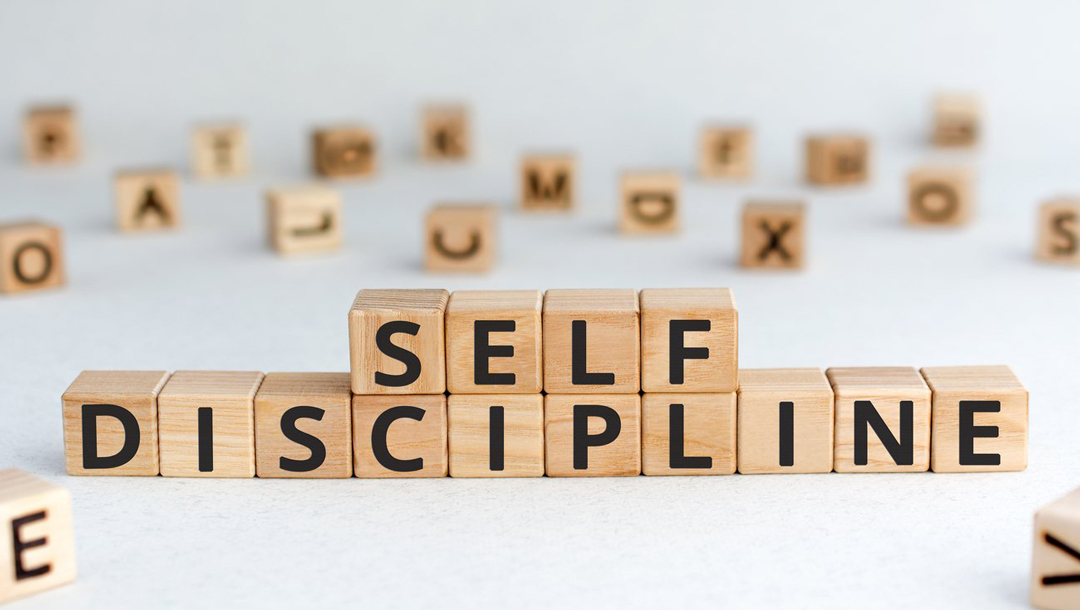 6 Ways to Build Discipline in Life and Casino Games