According to different studies, around three-quarters of sports bettors like to wager for the entertainment, not monetary, value. However, no one would reject winning big, like the NFL bettor who turned $5 into over $72,000 on a four-leg parlay.

As reported by the New York Post, Cameron Craig put up a five-spot on who would score the first TD in each of the Divisional Round postseason games. He can thank three tight ends and one wide receiver for making his dream come true.

Sportsbook Tries To Buy Him Off

Kelce scored when the Chiefs met the Jacksonville Jaguars and Goedert scored in the Eagles’ thumping of the New York Giants. Two down, two to go for Craig, and Chase then gave him a third as the Bengals took on the Buffalo Bills.

At this point, the sportsbook where Craig placed his bet apparently began to get nervous. There was only one more game left and, even though Dallas were the underdog against the San Francisco 49ers, FanDuel didn’t want to take any chances.

The book reportedly tried to buy off Craig by offering him a $1,393.56 payout. Against odds of +1500 on Schultz getting the first TD, the amount was ridiculously low, so Craig decided to let his bet ride.

It was a wise decision. Even though the Cowboys showed no real offensive strategy in the game, Schultz (despite his questionable performance later in the game) still got on the board with the first TD.

It was the perfect ending for Craig, a devoted Bengals fan. He said he was going to use the “life-changing” money to pay off his loans and become “debt free.”

There are still a couple more NFL options for bettors, and the lines are moving. The Conference championships will take place this weekend, with the Bengals now favored to beat the Chiefs to win the AFC.

Bettors are backing the Bengals more for several reasons. One is the ankle injury Chiefs QB Patrick Mahomes is dealing with. Another is the consistency the Bengals have been showing all the way through the start of the postseason.

It doesn’t hurt that the Bengals just picked up a ringer, either. They claimed cornerback Chris Lammons off waivers, stealing him from the Chiefs. While he can’t play for the Bengals until next season, nothing can stop him from sharing dirt on the team.

Local casinos are preparing for a record number of sports bets this weekend as the Eagles take on the 49ers in the NFC Championship. Today @CBSPhiladelphia, we’re taking a look at the Eagles’ odds to win, and which team betters are rooting to win. pic.twitter.com/PbcoVu1L2X

San Fran are 15-4 on the moneyline, while the Eagles are 15-3. Rookie QB Brock Purdy has proven himself with the Niners, but still faces a huge challenge this weekend.

San Francisco will also have to deal with the arrest of defensive lineman Charles Omenihu on domestic violence charges. Eagles fans will definitely try to take advantage of this on their own turf, and the Niners will have to keep their heads in the game.

Football, of course, isn’t the only sport that welcomes parlay bets. They’re found in all sports and are a great way for a bettor to challenge his or her analytical skills.

The more legs the parlay has, the more rewarding it can be, and a bettor in Peru just landed a massive 28-leg soccer parlay for a substantial windfall.

An unidentified bettor risked PEN2 (US$0.51) on a series of winners in matches from around the world. Among the most outstanding were Juventus vs. Atalanta, Barcelona vs. Getafe and Manchester City vs. Wolves. There were even contests in the South American U-20 Football Championship, such as Bolivia vs. Ecuador.

While the return may not have been as life-altering as Craig’s, the Peruvian bettor can’t complain, either. For just half a dollar, he won PEN1,141 (US$291.30), or a little less than what it costs to rent a one-bedroom apartment on the outskirts of the capital city of Lima.

A Guide to The Most Effective Side Bets in Blackjack 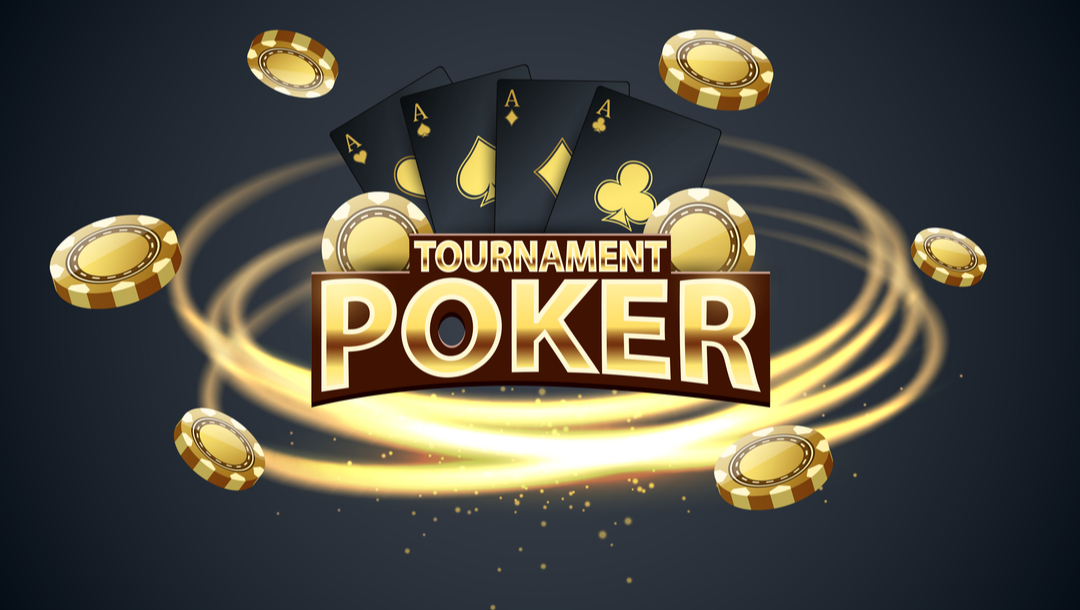 The Basic Rules of Poker Tournaments You Should Know

Grammy winners 2023: The full list from album of the year to best song and artist
18 mins ago