Create your own bet for the NBA with #BetYourWay. Simply tweet us your request @betway using the hashtag #BetYourWay and we’ll get it priced up before kick-off.

Here are Jack Green‘s four NBA picks to consider for Thursday’s game between the Atlanta Hawks and Toronto Raptors.

The Hawks won 132-121 when these teams last met back in February, and Thursday night’s contest should be similarly high-scoring even though the Raptors are missing Fred VanVleet, Pascal Siakam, OG Anunoby and two other players due to health and safety protocols.

The Raptors were similarly shorthanded when they lost 132-125 to the Boston Celtics before the All-Star break, and the absences of Siakam and Anunoby hurt their defense more than their offense.

Atlanta ranks 24th in the NBA in defensive rating, so there should be plenty of opportunity for the Raptors to score despite their health issues.

Powell has averaged 18.4 points per game this season but is sure to see a boost in offensive production on Thursday night given the number of key players the Raptors are missing.

The shooting guard has averaged 30.3 points over his last three outings and has scored 28 or more in six of the Raptors’ last 13 games.

Capela scored 23 points against the Raptors in February and will shake off a minor foot injury to start on Thursday night.

The center has averaged 14.7 points per game this year and has scored at least 15 in seven of his last 10 games.

Lowry is going to dominate the ball-handling duties for Toronto on Thursday night with VanVleet sidelined, and he recorded 19 assists in their last game against the Celtics before the All-Star break.

The veteran point guard has averaged seven assists per game this season but that number has jumped to 10.8 over the Raptors’ last four contests. 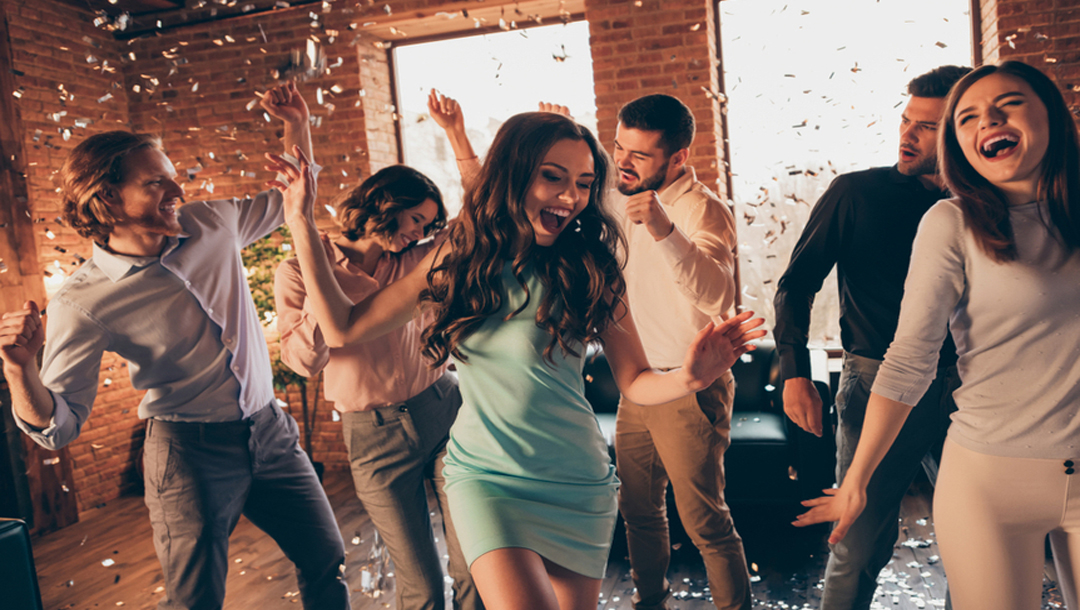 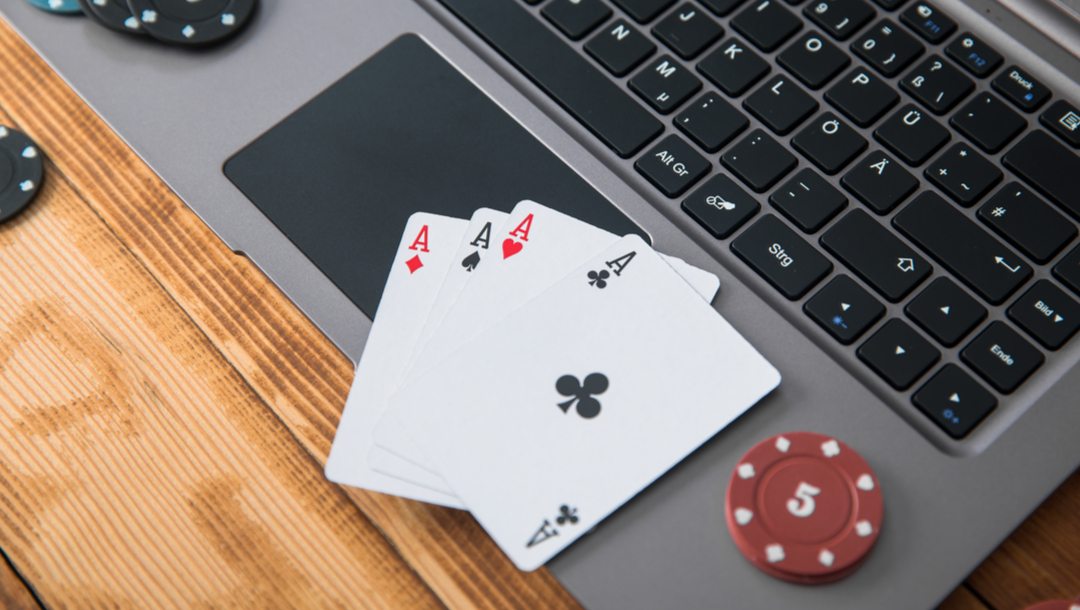 Online Poker Tournaments You Can Play at BetMGM

What Does Your Favorite Casino Game Say About You?