Check out the Betway Insider’s NBA picks and predictions page for tips throughout the 2020-21 NBA season.

The Raptors’ disappointing season hit a new low on Monday as they were beaten by a Houston Rockets team that had lost 20 games in a row.

Toronto is now on a nine-game losing streak of its own, with six of those defeats coming by a margin of at least seven points.

The Nuggets have won nine of their last 11, rank sixth in the NBA in net rating and have a 12-6 record against Eastern Conference teams this season.

The Bulls have been inconsistent this season and are 4-6 over their 10 games in March, but they are worth backing on Wednesday night against a Cleveland team that has struggled since the end of January.

The Cavaliers have lost five of their seven games since the All-Star break, with four of those defeats coming by a margin of at least 14 points.

They have the worst net rating in the NBA and are just 5-15 on the road.

Although they snapped their 20-game losing streak on Monday, it’s hard to see the Rockets coming away with the win against Charlotte.

The Hornets are fifth in the Eastern Conference with a 21-21 record and they’ve won four of their last seven games.

They’ve lost star rookie LaMelo Ball to a season-ending wrist injury but should still have enough to comfortably beat the Rockets, who are 4-15 against teams from the East this season.

This is potentially a preview of the NBA Finals, but Brooklyn’s injury problems mean Wednesday night’s game is likely to be a one-sided win for the Jazz.

The Nets are missing Kevin Durant through injury and Kyrie Irving for personal reasons. James Harden carried them to a win over the Portland Trail Blazers on Tuesday, but he is also banged up and a quick turnaround to face the West’s best team will be too tough a test. 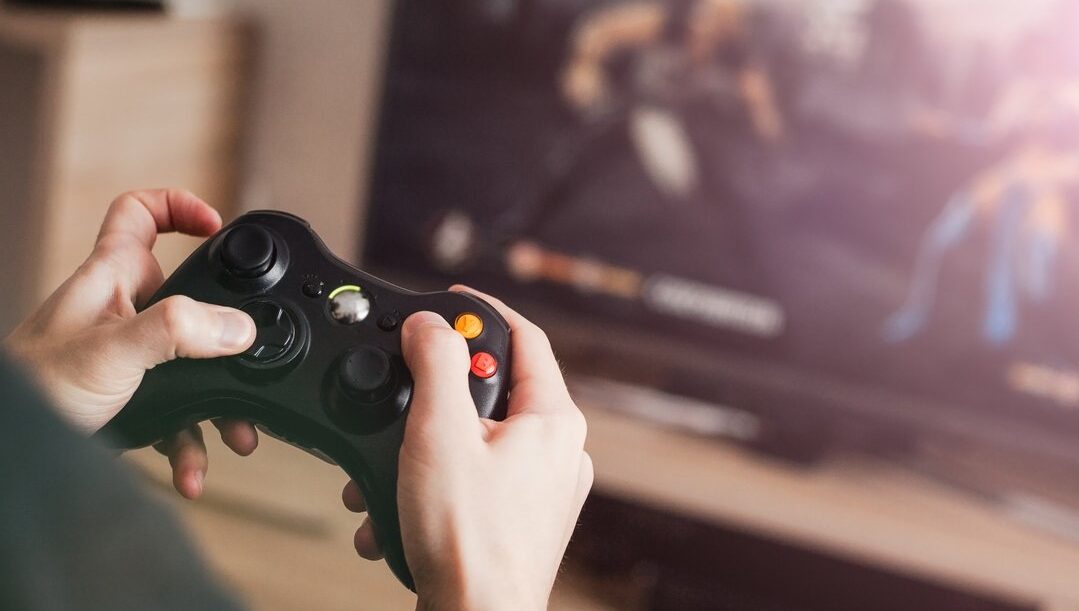 7 Games that Changed The World 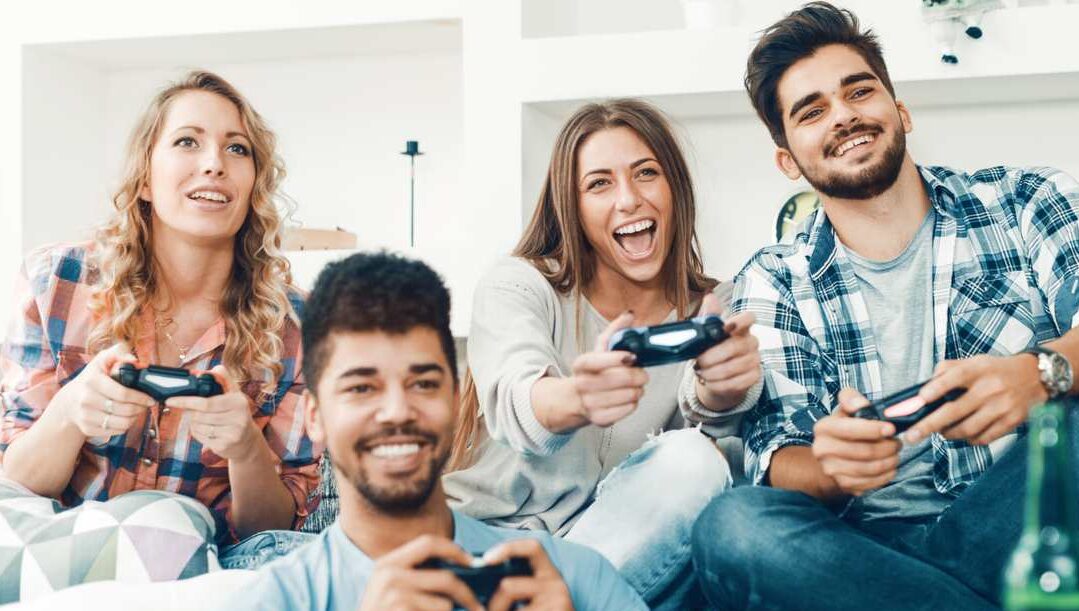 The 6 Coolest Multiplayer Video Games Ever Made

Hairdresser who called Jan. 6 ‘best f—ing day ever’ after breaching Capitol gets 14 days in jail
56 mins ago

DOJ slams Biden after he said those who defy a subpoena from Jan.6 committee should be prosecuted
59 mins ago