Gonzaga is the big favourite to win it all this year as it arrives at the NCAA Tournament with an incredible 26-0 record.

The Bulldogs have the chance to be one of the greatest college basketball teams of all time if they win the championship and become the first team to complete an undefeated season since the Indiana Hoosiers in 1976.

It’s risky betting on such a short favourite during March Madness, but Gonzaga backers should be encouraged by a favourable draw that gives the Bulldogs a great chance to reach the Final Four.

Iowa, Kansas and Virginia – the No. 2, No. 3 and No. 4 seeds in Gonzaga’s section of the bracket – were all beaten comfortably by the Bulldogs during the regular season, so the favourites have nothing to fear as they attempt to make it through the West region unscathed.

With a stacked roster led by senior forward Corey Kispert and five-star freshman guard Jalen Suggs – both of whom are likely lottery picks in the 2021 NBA Draft – Gonzaga has the talent to overwhelm any team in the tournament.

Alabama is much better known for its dominant football program than its basketball team, but the Crimson Tide looks poised for a run deep into the tournament this year.

Having won the SEC regular season title and then followed it up by triumphing in the SEC Tournament, Alabama has secured the No. 2 seed in the East region – its highest seed since 2002.

Nate Oats’ team will face Iona in the first round and could meet No. 1 Michigan in the Elite Eight. The Wolverines would be a tough match-up for any team, but with star guard Isaiah Livers likely to be out with a foot injury, the Crimson Tide has a great chance to make it to the Final Four.

Alabama is the kind of fast, athletic team that will make it difficult for anyone – including Gonzaga, who they could see in the Final Four.

In SEC Player of the Year Herb Jones, Bama has an experienced star whose toughness and will to win is sure to be a factor in high-pressure games.

Alabama has never made it to the Final Four before, but this team is special and they have all the tools required to go all the way.

Connecticut is just a No. 7 seed in the tournament this year but would surely have been seeded higher had it not been missing leading scorer James Bouknight for eight games with an elbow injury.

UCONN lost just two games during the regular season when Bouknight was healthy, and the potential lottery pick’s return in February has made his team one of the most intriguing sleepers of the tournament.

The Huskies played themselves into the tournament by winning five in a row before they lost 59-56 to Creighton in the Big East semis last week.

They could meet Alabama in the second round, but should they come through that game they’ll face the same relatively forgiving path that the Crimson Tide will be eyeing, with a weakened Michigan team their biggest obstacle ahead of a potential Final Four game against Gonzaga.

Connecticut is a storied program that has won the tournament four times, including most recently in 2014, and this year’s roster has the defensive prowess to cause any team trouble, having allowed the lowest points per game of any team in the Big East this season. 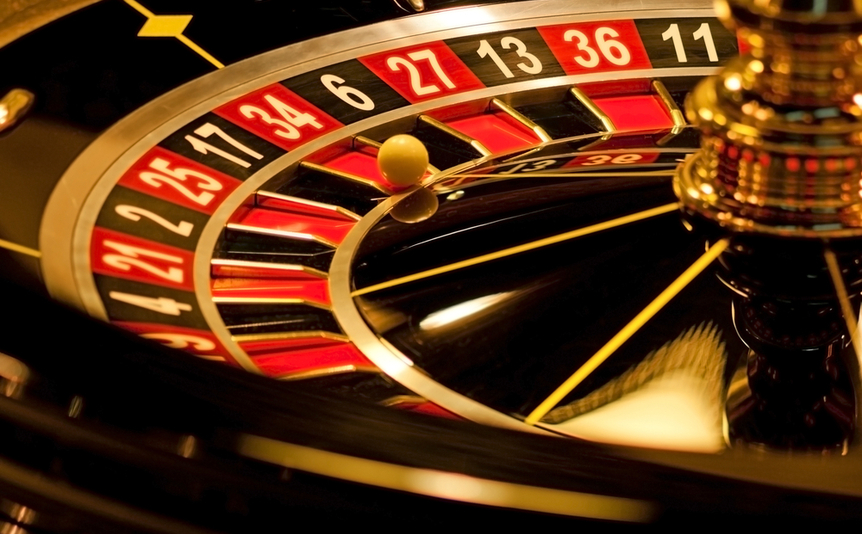 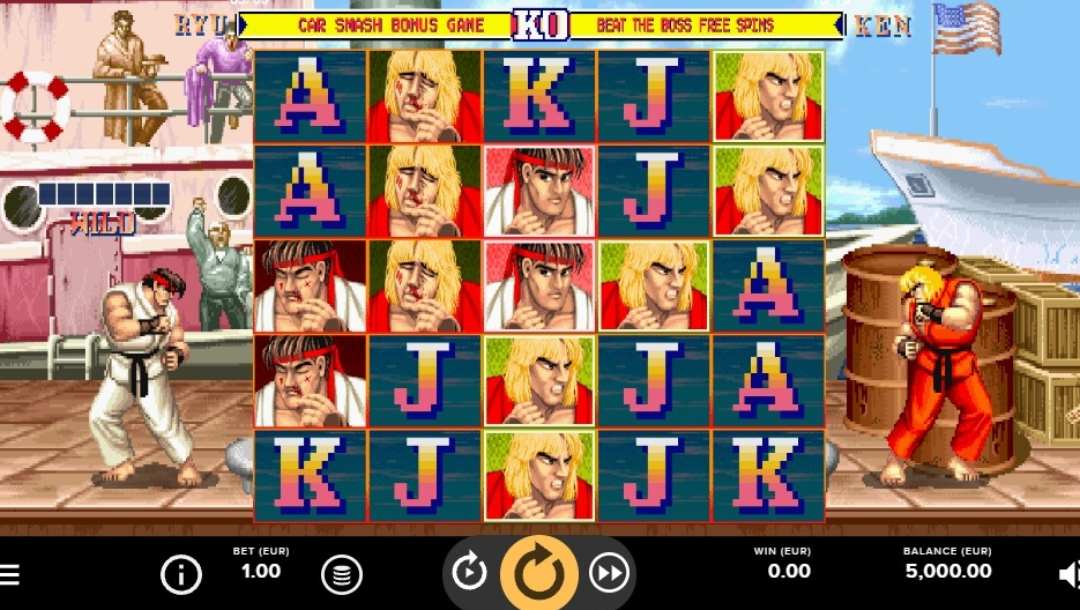