A couple in Malta has been under the microscope for more than a year for their alleged gambling habit. They reportedly stole donations they received for their son’s cancer treatment and spent it gambling, but are now painting themselves as innocent victims.

Ryan Debattista and Nicole Bezzina appeared before a judge last June on charges of fraud and money laundering. Donations had been steadily arriving that should have gone to treat their seven-year-old son’s cancer, but they used some of it for gambling, instead.

At the time, the court didn’t want to publish the names, although it’s difficult for something like this to remain a secret in a place like Malta. Now, as the couple made a second appearance in court to receive their sentence, they tried to claim coercion when they previously pleaded guilty.

Debattista and Bezzina reportedly received over €35,000 (US$38,090) in donations for their son, who was undergoing chemotherapy treatment overseas. From friends and neighbors to local businesses and soccer teams, everyone rallied behind the boy.

However, the couple allegedly used some of the money on sports bets and gambling. Bebattista rejected the claim in court, saying that he only admitted to it last year in order to avoid going to jail.

Whether or not he is now telling the truth would be hard to prove. There is apparently no paper trail to support the use of the money. This would seem to indicate there are no hospital bills to verify any payment for care.

In addition, the unemployed couple admits to spending at least part of the money somewhat carelessly. Debattista told the Times of Malta that they spent it all on their son, including on the purchase of a dog and a pony.

Debattista was reportedly the main suspect during the case. Bezzina’s involvement, according to investigators, was that her partner used her credit card to place sports bets. Debattista argued that the money for those bets was not part of the money they received via donations.

The judge presiding over the case, Donatella Frendo Dimech, had difficulty buying the excuses. There weren’t any receipts to show how the couple spent the money, which didn’t help the defendants’ case. Therefore, Debattista and Bezzina had to relinquish all of their assets and pay a fine of €50,000 (US$54,415).

In addition, they received probation for three years and will have to attend gambling addiction rehabilitation. They are also banned from visiting any physical sportsbook or property that offers sports betting and cannot bet online.

Sustainability On The Table For Maltese Gaming Operators

Malta, for years, has been a major hub of operations for online gaming companies. Recently, the Malta Gaming Authority (MGA) has begun to hold them to higher standards and has now put new initiatives on the table.

The regulator is exploring the possibility of developing a voluntary code of practice for the gaming sector. The framework would focus on environmental, social and governance (ESG) considerations. This, according to the regulator, will help develop common priorities for ESG concerns in the gaming industry.

The guidelines will serve to enhance Malta’s position on the global stage, but without sacrificing gaming industry stakeholders’ needs. In addition, the MGA has also suggested that it expects to see more operators become proactive in adopting sustainable solutions in the future.

In order to begin the transformation, the regulator is conducting a survey with certain licensees it describes as key partners. The survey will identify sustainable goals and allow the operators to see where they fall on the spectrum. 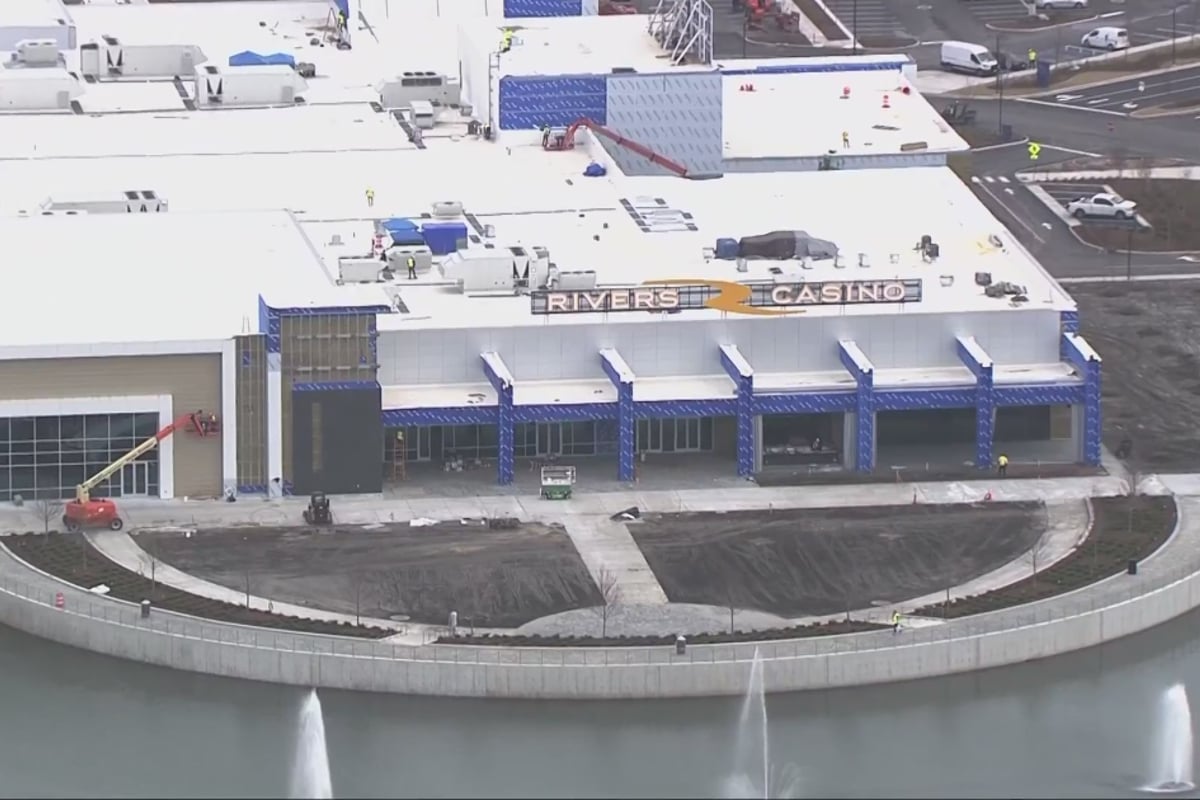 A History of Canada’s Gambling Culture

Crypto Experts are Saying These Altcoins Will be the Next Big Thing – Find Out Why – InsideBitcoins.com
41 mins ago