Formula 1’s return to Las Vegas will be a major job creator and add more than $1 billion to the local economy.

The Las Vegas Grand Prix, which is scheduled for November 18, could spur the generation of 7,700 jobs and add $1.2 billion over a year to the local, gaming-heavy economy. F1 CEO Stefano Domenicali and Las Vegas Grand Prix CEO Renee Wilm made the remarks at a Monday panel while noting the prestigious racing series is eyeing Las Vegas as its permanent North American home.

Those comments arrive after Formula One Group (NASDAQ: FWONA) — the operator of the F1 racing series — said recently it expects just one iteration of the Las Vegas race will generate as much as $500 million in sales.

The $1.2 billion estimate is derived from an economic impact report conducted by Applied Analysis and includes $966 million in forecast visitor spending along with $316 million from ancillary and support costs.

Las Vegas Grand Prix Will Be Bigger than Super Bowl

The Las Vegas Grand Prix – F1’s first Sin City stop in more than four decades – is one of a slew of marquee events scheduled over the next year that analysts expect will boost visits to the Strip, creating more guest stays at hotels and traffic for Strip casinos.

That calendar culminates with Allegiant Stadium hosting the Super Bowl in February 2024, and while that’s a major event and the first time the NFL championship game will be played in Las Vegas, F1’s economic impact will dwarf that of the big game.

Applied Analysis performed an economic impact study for the Super Bowl, noting it will generate $600 million in economic benefit to the city or half what the F1 race will deliver. Additionally, the Super Bowl is a one-off event while F1 is planning to be in Sin City for years to come.

According to Applied Analysis, the Las Vegas Grand Prix will create 7,700 jobs along with $361 million in wages that will be tied to those roles.

Tickets to the F1 race aren’t yet sold out, but Wilm notes that the initial batch that was made available to the public was consumed so rapidly that fans in Asia and Europe missed out due to time zone differences.

Another, larger batch of tickets is slated to hit the market late next month or in early March.

Well-heeled fans can always turn to Strip casinos, several of which are offering pricey F1 packages. Wynn Resorts is marketing a $1 million Grand Prix package. Not to be outdone, Caesars Entertainment is selling a $5 million F1 plan. 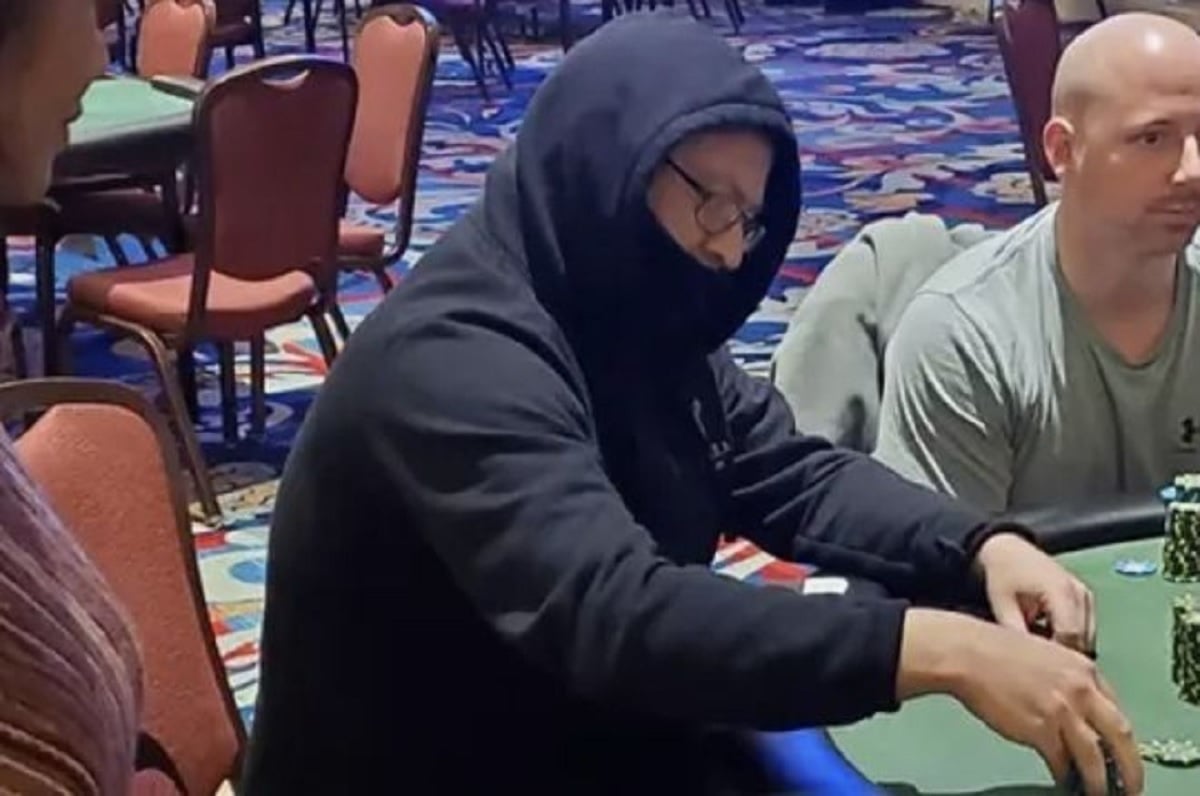 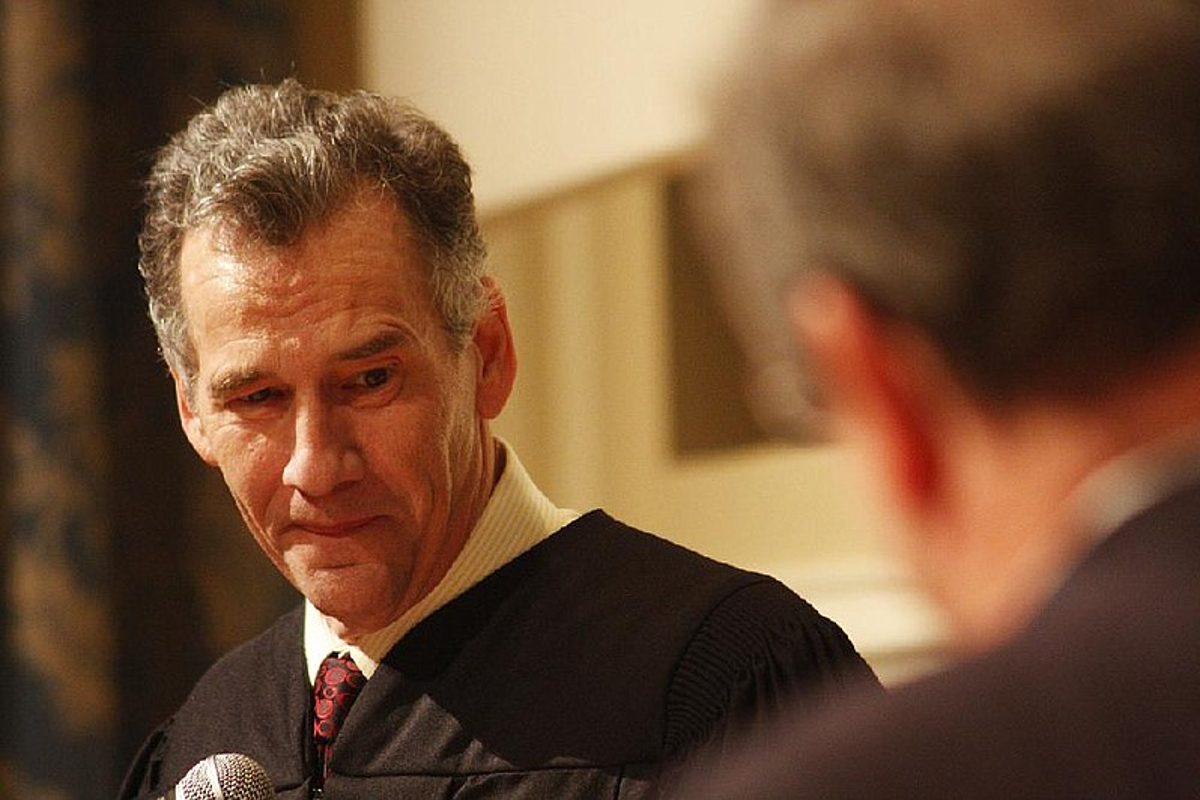 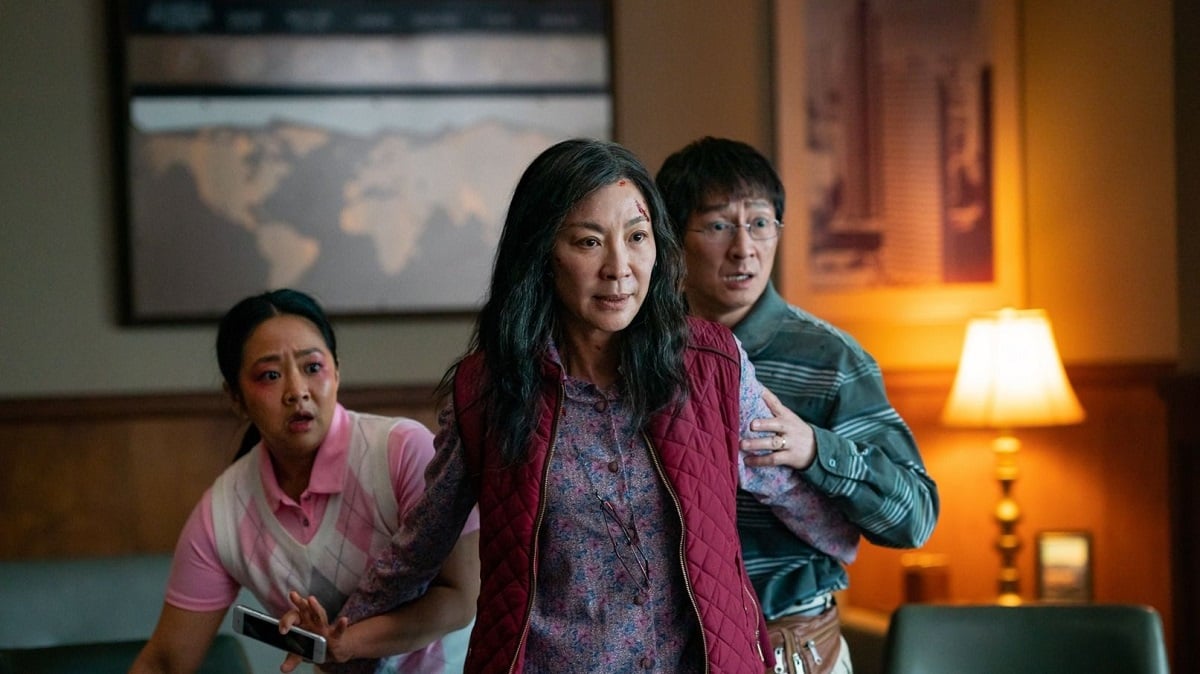 Crypto Experts are Saying These Altcoins Will be the Next Big Thing – Find Out Why – InsideBitcoins.com
24 mins ago