The flashing neon signs of Las Vegas have been lighting up the Nevada skies for almost a century. There’s no doubt that these classic signs are now an American institution and have become synonymous with the casino industry. Even some of the world’s best online casino games make use of the themes and patterns used in the various neon designs.

But just what is it about this in-your-face, flashing signage that has made such a huge impression? And, in the face of an ever-evolving world, will neon still be around in the years to come? As technology such as LED displays become the norm, as well as the prevalence of online slot machines and live dealer casino games, neon lighting might well take a back seat to its more environmentally-friendly brothers.

For now, though, neon is still very much a part of the Las Vegas landscape, with author Thomas Wolfe commenting that it was the only city whose skyline wasn’t made of buildings or trees, but rather of light and signs.

The lighting up of the Las Vegas landscape began around 1928, with the Overland Hotel going on record as the first establishment to install a neon light. The next year saw the installment of neon signage at the Oasis Café, and another ten neon lights went up that same year. This was the year Prosper J. Goumond and his crew of experienced gamblers set up shop in the heart of the Nevada Desert. He and his team embarked on what would become known as the Las Vegas Neon Wars.

This war was fought without guns, bombs or tanks. It took place within the Las Vegas skyline between various casino owners, hoteliers and property magnates. It was a war of whose sign was bigger, better and flashier than the rest, with each signwriter looking to outdo the rest.

Underdog Teams to Watch in the World Cup 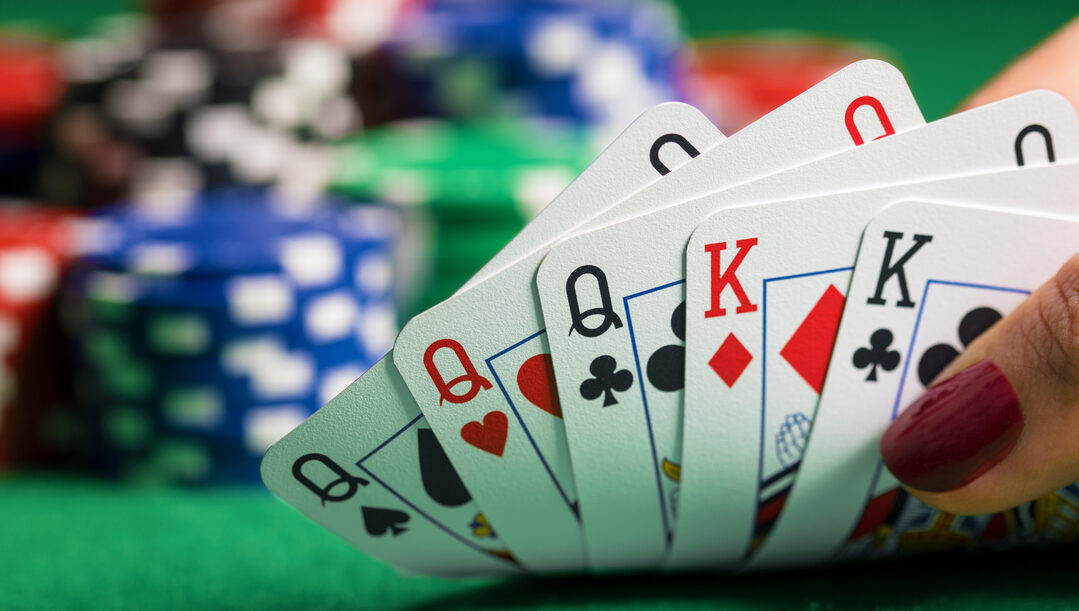 The Ins and Outs of Casino Hand Gestures 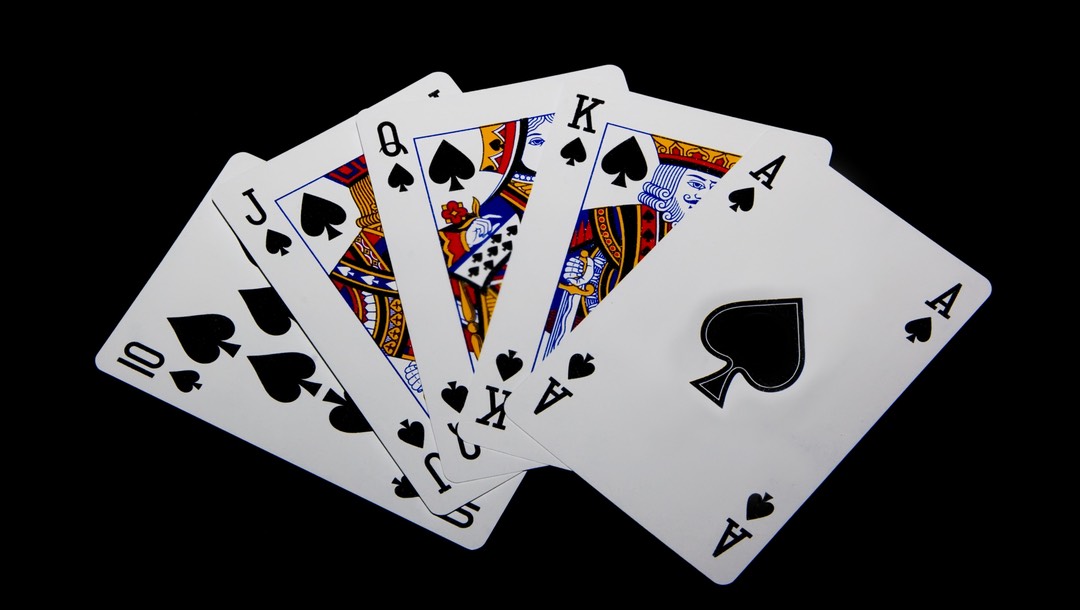 How to Play Pocket Eights