Check out the Betway Insider’s NHL picks and predictions page for best bets throughout the 2020-21 NHL season.

Look up futility in any thesaurus right now and one of the similar words or phrases that would pop up is assuredly “Buffalo Sabres.”

Last place in the NHL by a significant margin, this will be the 10th consecutive season that Buffalo has missed the playoffs. With a .286 points percentage, the Sabres are on their way to this being the worst of those 10 seasons.

The Sabres sacked head coach Ralph Krueger after only one-and-a-half seasons. Don Granato, who was promoted to interim head coach, will be the seventh different bench boss for Buffalo since 2012-13, when long-time head coach Lindy Ruff was let go partway through that season.

When Krueger was ousted, the Sabres had lost 12 consecutive games. They made it an unlucky 13 on Thursday night in a 4-1 loss to the Boston Bruins during which the Sabres never looked particularly close. Nine of their 13 losses have come with multiple-goal deficits. They’re now up to a minus-40 goal differential. Ottawa, with four more games played, is the only team that has a larger deficit.

There was a little bit of optimism heading into this season as the Sabres landed one of the top available free agents in former No. 1 pick and Hart Trophy winner Taylor Hall, who ultimately believed in the Sabres and signed a big-money, but short term deal to see if he could help be part of the solution.

Meanwhile, captain Jack Eichel was coming off of a great 2019-20 season, and most recent No. 1 pick Rasmus Dahlin had two 40-point seasons in his first two years in the league and was expected to take a step. Victor Olofsson looked like he could grow into a top-six scorer and veteran Eric Staal, a former captain in the league and Stanley Cup champion, came to Buffalo in an offseason trade.

Perhaps the biggest benefit was that Krueger, whose career has taken many different turns including as chairman of Southampton in the English Premier League, was going to get a clean slate and a few more veteran weapons at his disposal. The players seemed to buy into his approach and he was, by all accounts, well-liked. That never translated where it mattered most – in the standings.

The optimism soon dwindled as the Sabres lost four of their first five games and the cracks began to show. Dahlin had not taken a step. Eichel wasn’t getting offense with any amount of consistency. Neither was Hall. The defense was porous and the offense anaemic. Eichel went down with an injury and things only continued to get worse.

The Sabres are now in the 10th year under the ownership of Terry and Kim Pegula. What started with such optimism and excitement when Pegula spoke of his passion for the team and the chance to bring titles to Buffalo, has continued down a path of frustration.

Pegula inherited Darcy Regier has general manager and kept him on for two seasons, allowing him to start the first rebuilding process after encouraging spending and ultimately overpaying for free agents in the first year of his ownership. The team is now on its fourth general manager with the previous two having no more than a three-year shelf life in their roles.

Former NHL player Kevyn Adams was tapped to replace Jason Botterill this summer despite no experience as an executive at the NHL level. The club also made significant cuts to its hockey operations staff, even all the way down to its farm team’s coaching staff, which has been overhauled. Adams has no assistant general manager and the scouting staff is miniscule compared to much of the rest of the league. Most of the people in the organization are rookies in their current role, which now includes new interim head coach Don Granato, who at least has a long history of coaching at multiple other levels and has been an NHL assistant for the last several seasons in various organizations.

The question becomes now, is this a fixable situation? Are the Sabres going anywhere? Is there a plan? Is there a way out?

These questions are difficult for even the most experienced executives to ponder, let alone solve. There’s something rotten within the organization right now and it permeates all levels. It’s unclear exactly what that is or who is to blame, but the buck has to stop somewhere, and that’s the ownership.

The Pegulas have rightfully endeared themselves to the city of Buffalo for their incredible investments, but their initial entry into the city was the Sabres. It’s extended now to the NFL’s Buffalo Bills, and the HarborCenter facility that has turned Buffalo into one of America’s finest hockey hubs. But for whatever reason, their first investment has been quicksand, although there’s been nothing quick about this slow, seemingly unending decline.

Four general managers, seven coaches and counting, dozens – maybe hundreds – of players in and out. The team even let go its long-time media relations director. You can’t blame the organization for continuously trying to change what isn’t working, but until they address why things aren’t working, they may never get out of this death spiral.

The club cannot continue to stack rebuilds on top of rebuilds where their foundational pieces look more like Jenga bricks. That said, there is a dramatic need for someone to hit a giant reset button. It’s going to take something dramatic, like perhaps using Hall as a trade chip this season, or even more dramatic like attempting to jettison Eichel – who has been one of the few bright lights in the dark ages of this franchise – so long as they get a ridiculously huge return for the star center.

Maybe they need to perform some sort of curse-reversing ritual. Or maybe the owners have to take a look in the mirror and ask themselves why every decision they’ve made has somehow blown up in their face – even when it looked like the right move at the time.

In the meantime, the Sabres will remain a team that the opposition and bettors alike look to for an easy win. 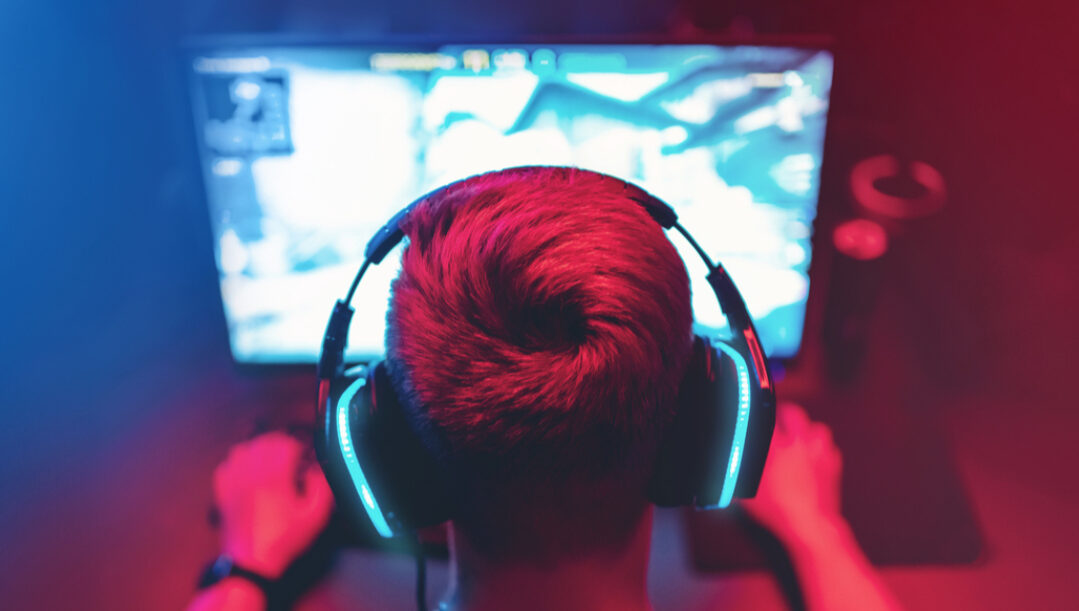 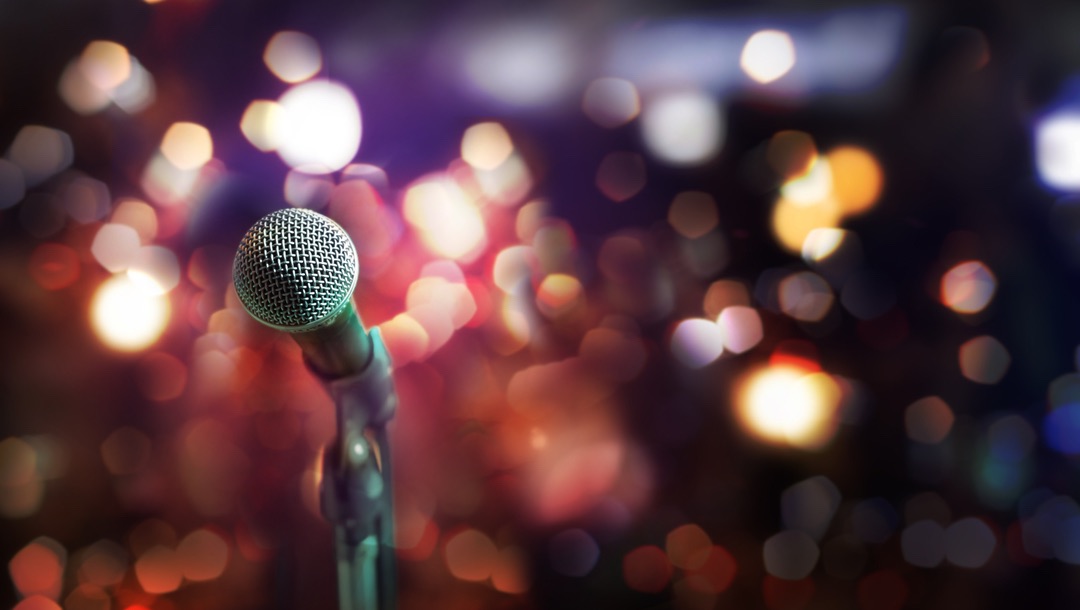 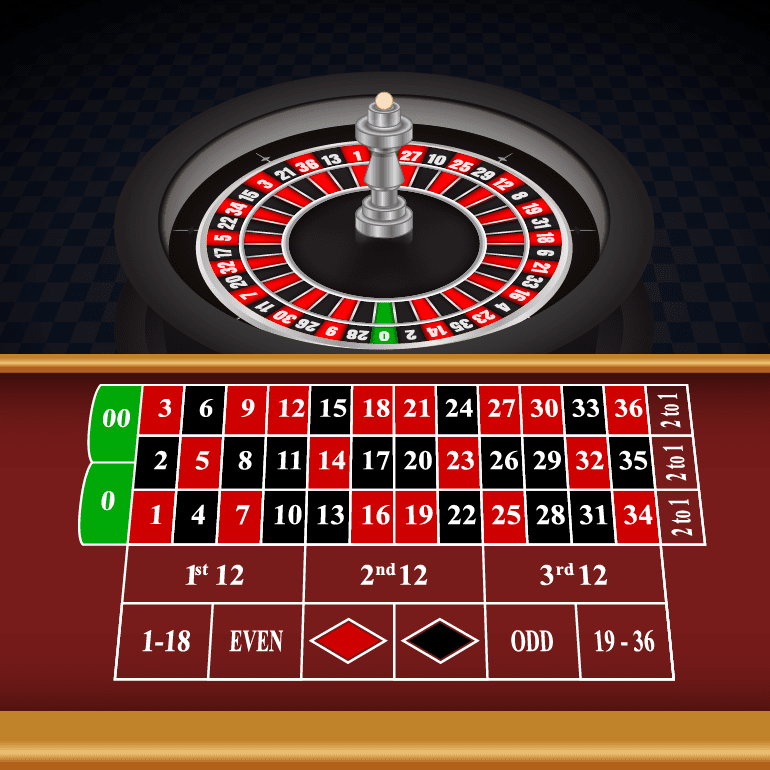 What are Street Bets in Roulette?

Space: Asteroids could be approaching Earth undetected thanks to quirk of the planet’s rotation
1 hour ago