Create your own bet for Premier League matches with #BetYourWay by either building your own bet on site or tweeting us your request @betway using the hashtag #BetYourWay.

Here are four football tips that Will Rook thinks you should consider for Monday night’s game at Anfield.

Liverpool were beaten 1-0 at home to relegation-threatened Fulham last weekend and have lost six of their last seven league games.

At this price, they are worth taking on, especially given the fact that Wolves have taken seven points form their last three at Molineux.

Wolves have scored 28 league goals this season – the fewest of any team above the bottom six – and haven’t scored more than two in their last 11 matches.

Liverpool have failed to score in three of their last four.

Neves has only scored five times this season, but each of those goals have come in his last 11 league appearances.

The Portuguese averages 1.9 shots per game – the third-most in the Wolves squad behind the injured Raul Jimenez and Pedro Neto.

Both sides, meanwhile, are in the top half of the Premier League’s fair play table. 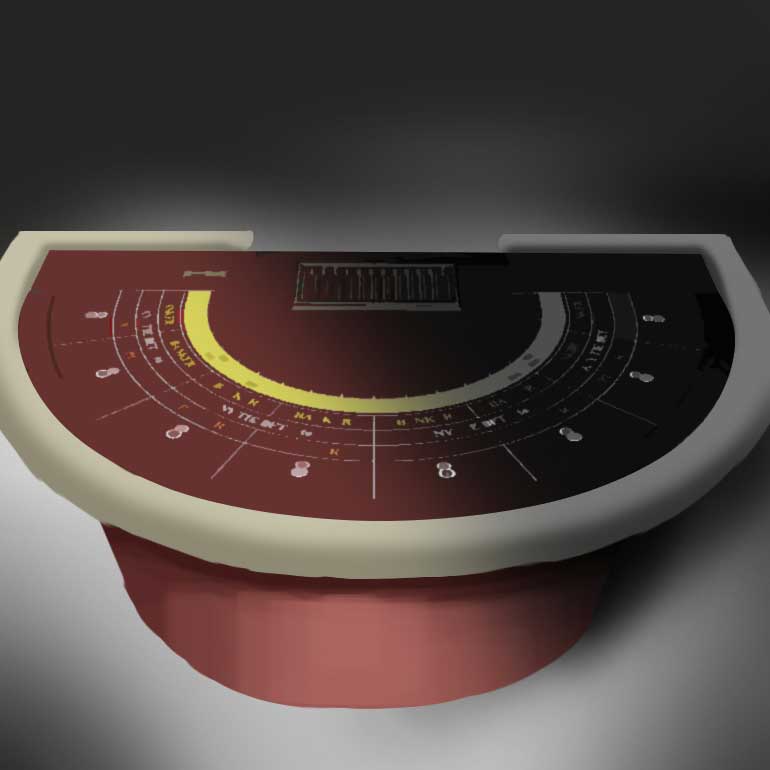 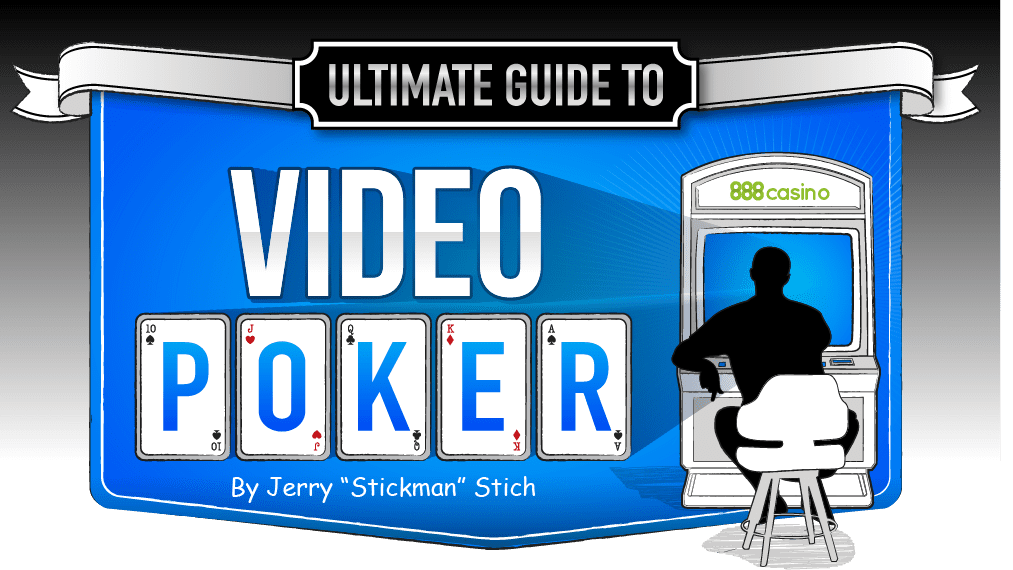