While you may have a magical time playing casino table games or live dealer games, there’s something to be said about incredible feats of magic and illusion, especially if they’re performed by one of the greatest magicians of all time, David Copperfield. Copperfield has always had a love for magic, having practiced it since he was just 10 years old. By the age of 19 he was headlining his own show at the Pagoda Hotel in Hawaii, and needless to say, his career only went up from there.

Having practiced magic for over 50 years, there are undoubtedly some tricks and illusions that stand out above the rest. Join us as we take a look at four of his most astounding magic acts!

For decades, man has dreamed of flying, and even though we’ve taken to the skies in many machines including airplanes, helicopters, and even modern-day jetpacks, people still wish they could walk outside and simply fly through the sky. It’s this desire that probably made Copperfield’s 1992 flying illusion so special.

In this incredible magic trick, he brings many of his audience members to tears as he makes this dream a reality (at least on stage). Set against a blue backdrop filled with clouds, David plays a man who dreams of flying, and then takes to the air above the stage against beautifully choreographed music. He floats between rings and even enters a sealed perspex box, before again taking to the sky!

While many magicians had demonstrated the ability to make small objects disappear, and even the great Houdini had made an elephant disappear, David again demonstrated the mastery of his craft by making a Learjet vanish from view. The jet was parked on a runway, surrounded by a ring of blindfolded people, and enclosed on three sides by scaffolding with material that allowed silhouettes to be seen. Copperfield strappeds the plane down to nearby concrete blocks and, bathed in light, the crews pushed the fourth and final wall up as Copperfield moved towards a switch. He pushed the switch and lights turned on around the jet, showing the silhouette of the plane and the people surrounding it.

He locked the final wall in place, returned to the switch, asked the people to raise their hands (which they do), and flipped the switch off. The silhouette disappeared, and with a mighty shout of “now!”, the walls collapsed and revealed that the plane, which was surrounded by four walls and a ring of people, and was located outdoors on a concrete runway, was gone!

3. Making the Statue of Liberty disappear

Copperfield was clearly not satisfied with making a private jet disappear, and rather than simply recreating his previous act with a bigger plane, he decided to go much, much bigger and make the Statue of Liberty disappear.

A live audience was seated on one end of Liberty Island, a couple of hundred feet away from the statue. Two towers made of scaffolds were positioned on either side of the area where the audience sat, with a view of the statue in between. A helicopter flew above to capture all the action from the skies, while radar was used to locate the statue as well.

The curtain was raised one more time, and after one final fall, the statue was revealed to be back where it belongs.

4. Escaping chains before a raft plummets down Niagara Falls

'I want Ghislaine behind bars for the rest of her life': Epstein victim Sarah Ransome 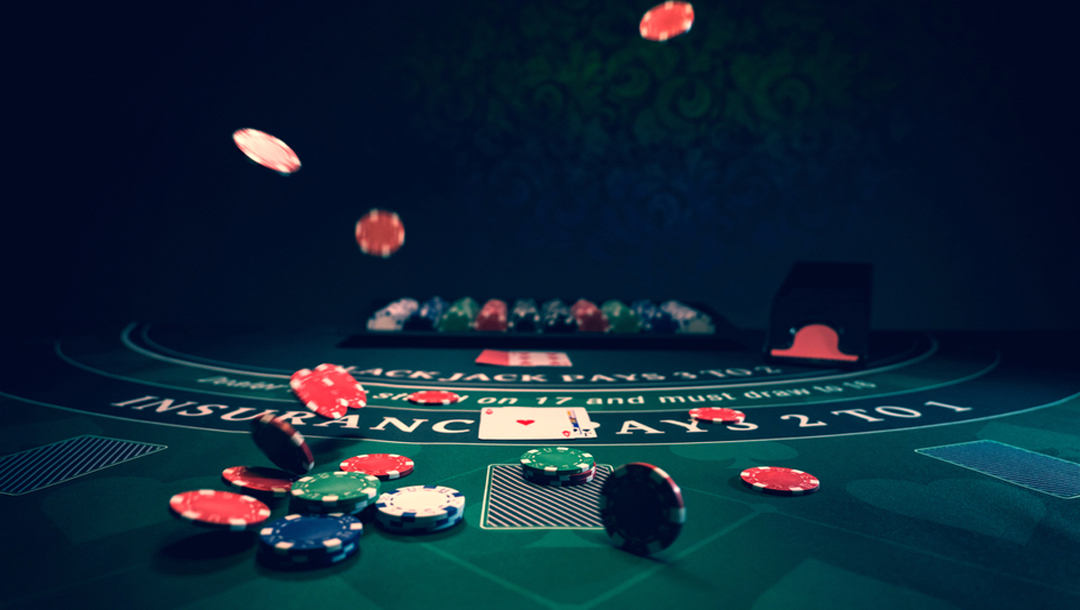 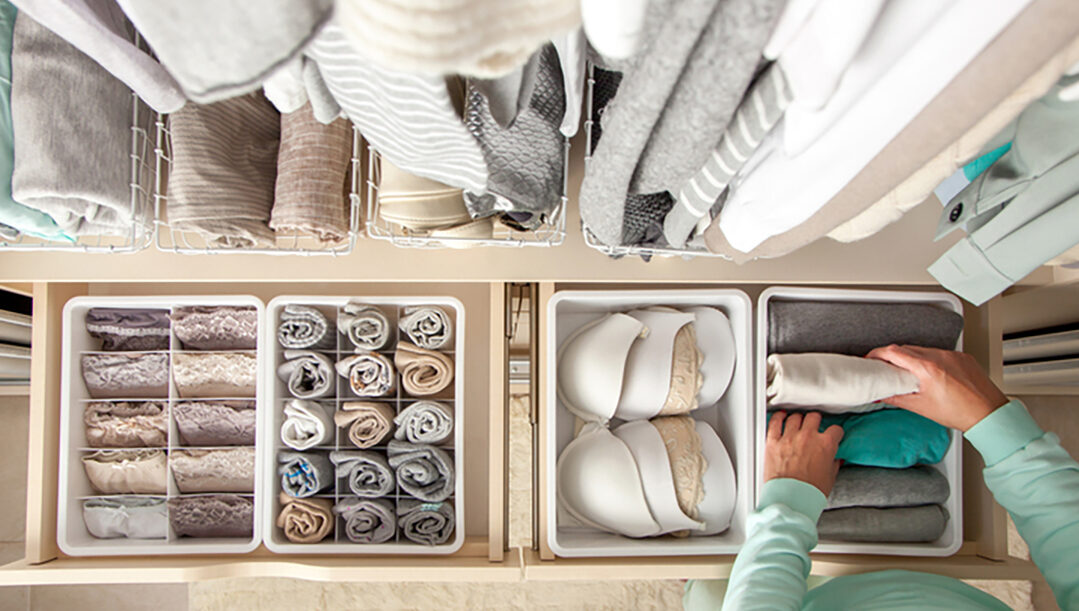 How to Create a Capsule Wardrobe 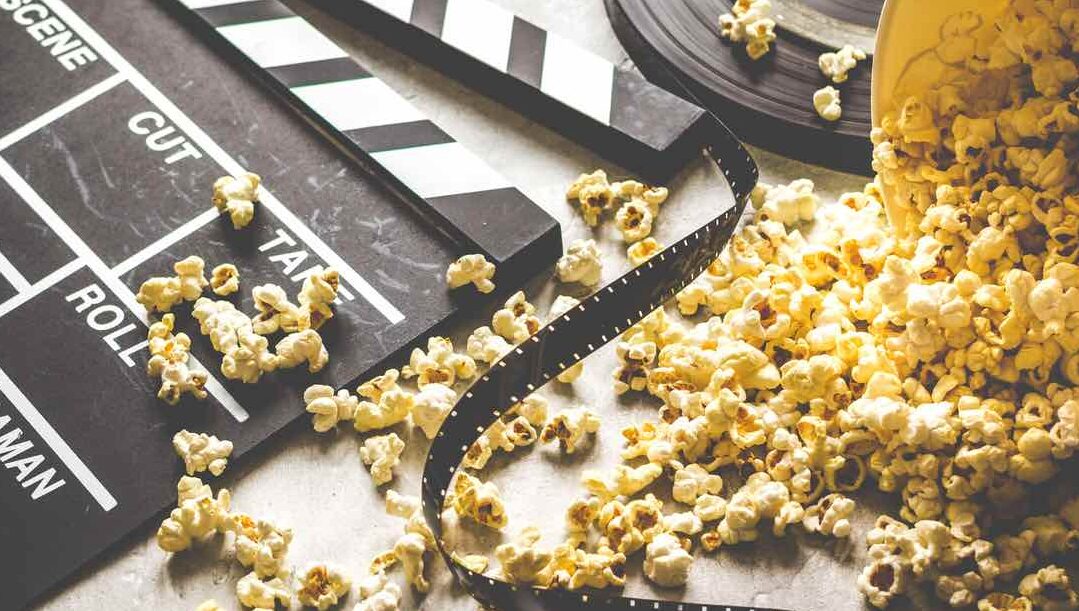 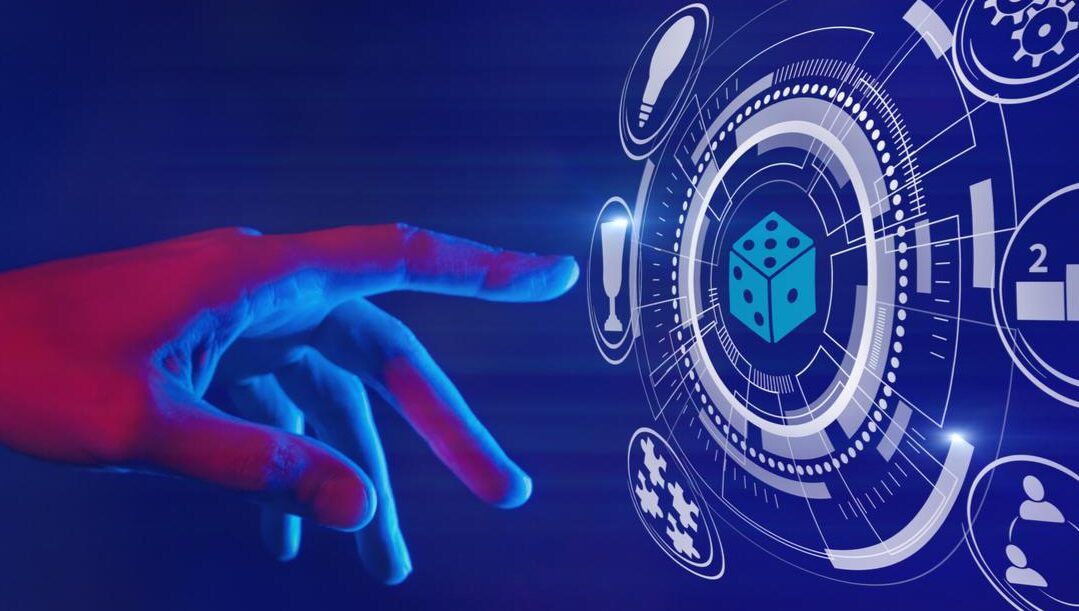